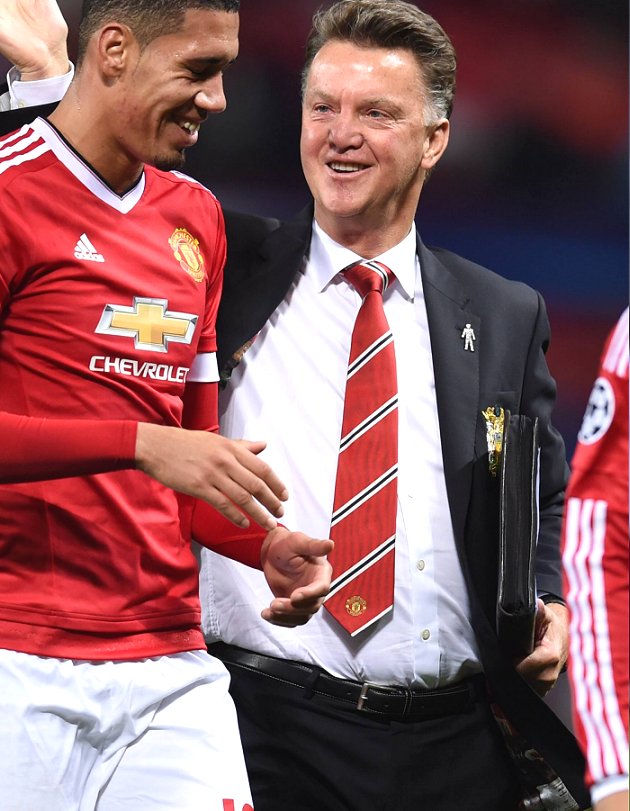 Former Liverpool striker Michael Owen says it is 'amazing' Manchester United are still capable of qualifying for the knockout stage of the UEFA Champions League.

The Red Devils played out a drab 0-0 draw with PSV Eindhoven on Wednesday, which sees them sitting in second place in Group B with one match day remaining.

"It's not the greatest of groups either," Owen told BT Sport of Louis van Gaal's side who sit second on the Premier League table.

"I mean, the Manchester United of old would blow that group away. They'd be qualified after four games.

"It is the story of their season. The majority of the time they've played like that and managed to just knick a goal - a one nil here and a one nil there.

"Yes, they've improved in recent weeks but only two or three performances. But in general that's been the state of affairs.

"It's just amazing that they're still in with a shout of qualifying and flying high in the Premier League."