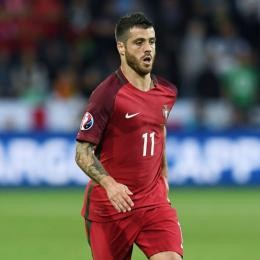 Completing his overall sixth and a half term (split into two tenures) playing for PAOK Thessaloniki, former Portuguese international right midfielder/winger Vierinha (34) is about to agree a new deal with Greek club, allegedly including, according to A Bola, a position into either the staff or the club once he's over with playing.