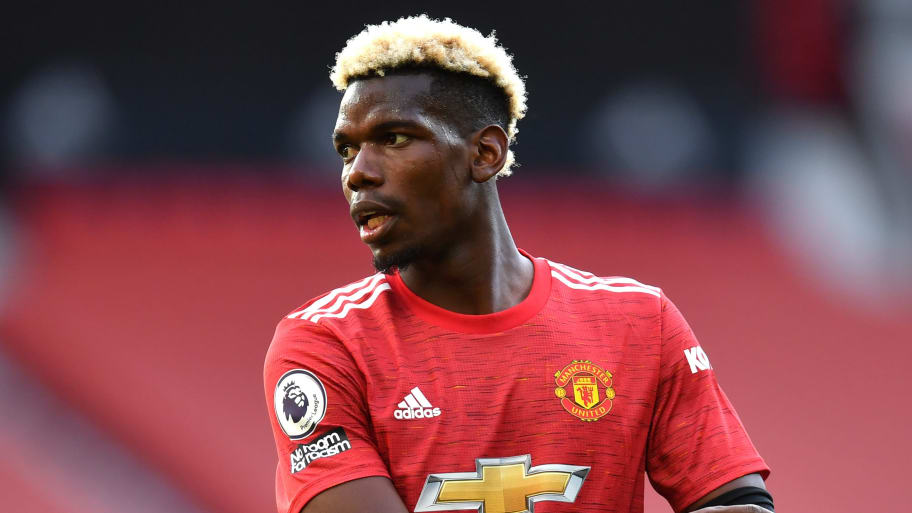 Manchester United will look to offload Paul Pogba this summer after the Frenchman rejected the offer of a new contract worth £50m.

Pogba's future has never been far from the back pages since re-joining United in 2016, with Real Madrid continually expressing their interest in the midfielder.

With just one year remaining on his current deal, United had hoped to tie Pogba down to a lucrative new contract to avoid the risk of losing him for free next year - but the Mirror report that they'll look to sell him this summer after he rejected their latest £350,000-per-week deal.