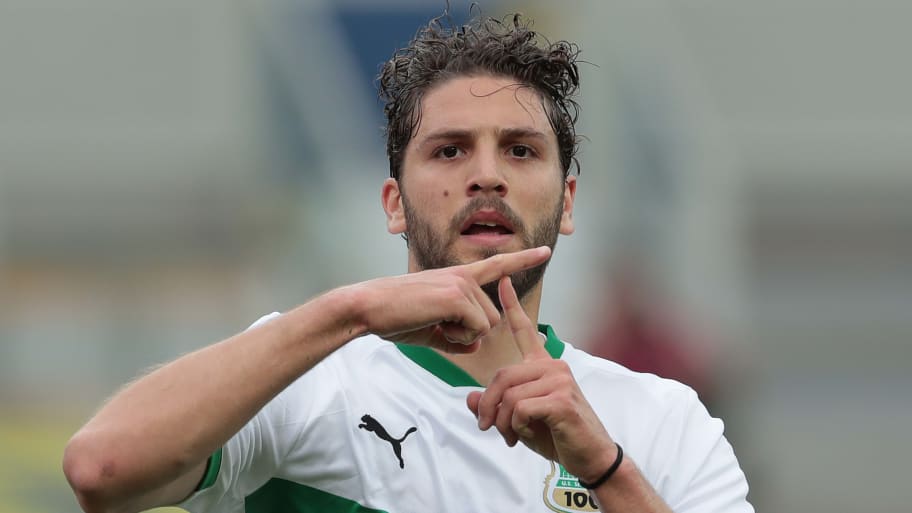 Juventus vice-president Pavel Nedved has confirmed that the Bianconeri have made an 'appropriate offer' for Sassuolo star Manuel Locatelli, and they are 'confident' that they will sign the Euro 2020 winner this summer.

The 23-year-old set the early stages of Euro 2020 alight with his match-winning contributions, and that led to interest from both the Old Lady and Premier League outfit Arsenal. The midfielder is only interested in a move to Turin however, and is waiting for the clubs to reach an agreement.

Speaking ahead of Saturday evening's friendly with Monza, Nedved stated that Juventus have made an offer they feel to be 'appropriate' for Locatelli, and they are 'confident' in landing their major target.

“We spoke to Sassuolo and we made our offer, which we believe is appropriate for the current climate, with the way finances and the transfer market have been affected by Covid,” Nedved told Sport Mediaset.

“We are convinced this is a good offer and it is the right one. We are always confident, naturally in negotiations there are things that must be clarified and resolved. When you want a player and that player wants you, it’s clear.”

The offer is expected to be an initial season-long loan with an obligation to buy, along with an eventual transfer fee of between €30m and €35m - considerably less than Sassuolo were initially asking.

Juve were known to have arranged a third meeting with Sassuolo this week, in the hope of finally reaching an agreement for the midfielder. The Neroverdi were holding out for €40m, but so far, the Bianconeri have only launched a lower figure, while offering one of their own players as part of the deal.

Sassuolo are not interested in this type of deal however, and stood firm against Juve's advances. But the Italian giants are confident in securing a transfer, meaning it could only be a matter of time before he makes the move to Turin.

Liverpool have also expressed an interest in Locatelli, but that mission appears to have arrived too late.


This article was originally published on 90min as Pavel Nedved provides update on Juventus interest in Manuel Locatelli.