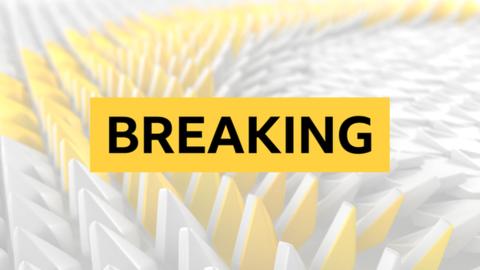 Arsenal, sixth in the WSL 1 table, have picked up four points from their first three games of the 2017-18 season.

They also finished third, and unbeaten, in the eight-game Spring Series.

You can now add WSL 1 notifications for line-ups, goals, kick-off, half-time and results in the BBC Sport app. Visit this page to find out how to sign-up.