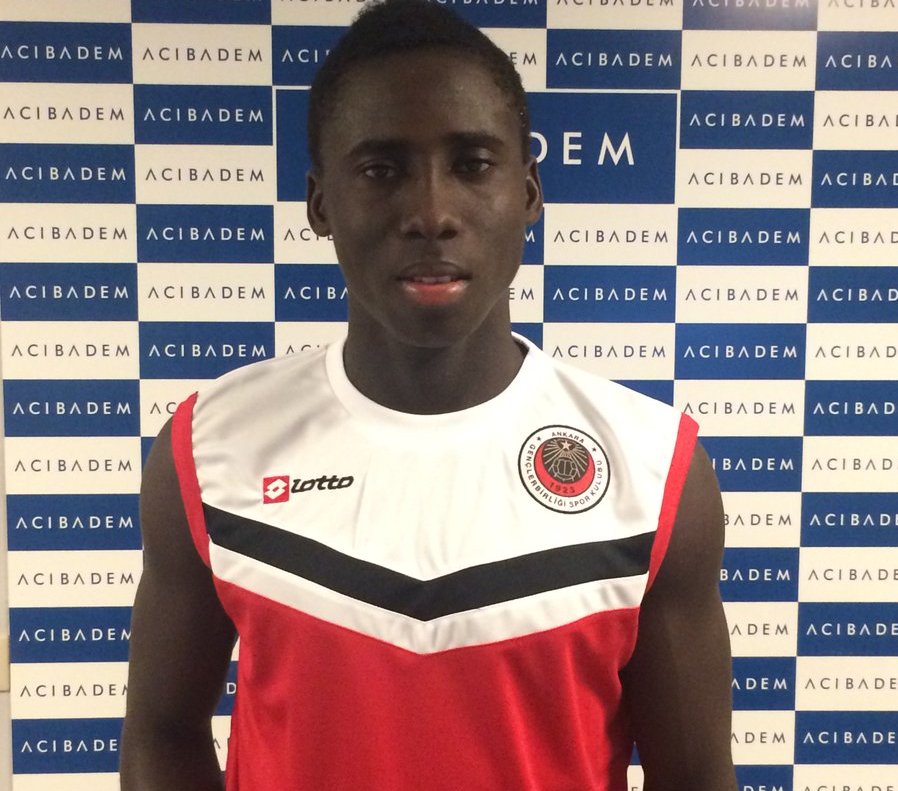 European football specialist, Herbert Boakye Yiadom brings to you first installment on how Ghanaian players performed in abroad on Friday and Saturday in their respective clubs across Europe and the world.

The season is about wrapping up and most Ghanaian players abroad have intensified their performances as they hope to make it to the 2019 Africa Cup of Nations to be staged in Egypt.

GHANAsoccernet brings to you how these players fared on Friday and Saturday in their respective leagues.

I start off with, Samuel Owusu who grabbed his seventh goal of the season for Cukaricki in the Serbian League on Saturday. Samuel Owusu helped Cukaricki to secure Europa League qualification as his side drew against Mladost on Saturday.

David Accam made his debut for Columbus Crew in the MLS which ended in a defeat as they lost to Los Angeles FC by 3-0.

Thomas Agyepong is gradually warming himself back to fitness after playing 25 minutes of action for  Hibernian in the Scottish League this weekend. Agyepong was sidelined with injury for weeks and is racing on time to be fit for the AFCON.

In the La Liga 2, Yaw Yeboah came off the bench in the 88th minute for Numancia in their 2-0 win over Alcorcon

In the Serie B, Bright Addai warmed the bench for Ascoli as they lost to Crotone by 3-0

In the Ligue 1, Baba Rahman missed the game for Reims as they lost 3-2 against Caen

In the Ligue 2, John Boye played the entire duration for FC Metz against Nancy which they lost by a lone goal

In the Bundesliga, Luckassen Derrick missed the game for Hertha Berlin against Augsburg

In the Budesliga III, Kyere-Mensah Bernard was sent off as Fortuna Koln as they lost to Munich 1860 by 3-2

Nana Asare played the entire duration for Gent as they beat St. Liege by 3-2

Acosty Boadu Maxwell warmed the bench for Rijeka as they drew against D.Zagreb

Regan Obeng scored for Istra 1961 as they lost to Gorcia by 4-1. Nasiru Moro warmed the bench for the winners.

In the Segunda division, Kwame Nsor scored for Academico Viseu in their game against Penafil

Richmond Boakye Yiadom was missing in action for Crevan Zvezda as they defeated Proleter by 1-0. Joseph Bempah warmed the bench for the losers

Patrick Asmah was not included in the match day squad for Senica in their 3-2 win over Nitra. Fellow compatriot Edmund Addo missed the game for Senica.

Osman Bukari played the entire duration for Trencin as they lost 2-1 against Z.Moravce. Mohammed Lamine was unused substitute in the game

Benson Anang lasted 90 minutes for Zilina as they were defeated by Slovan Bratislava. Michu Apau saw 81 minutes of action for the winners

David Accam and Jonathan Mensah both featured for Columbus Crew as they lost to Los Angeles FC by 3-0.  Harrison Afful missed the game for the losers due to injury while Latif Blessing played the entire duration for the winners.