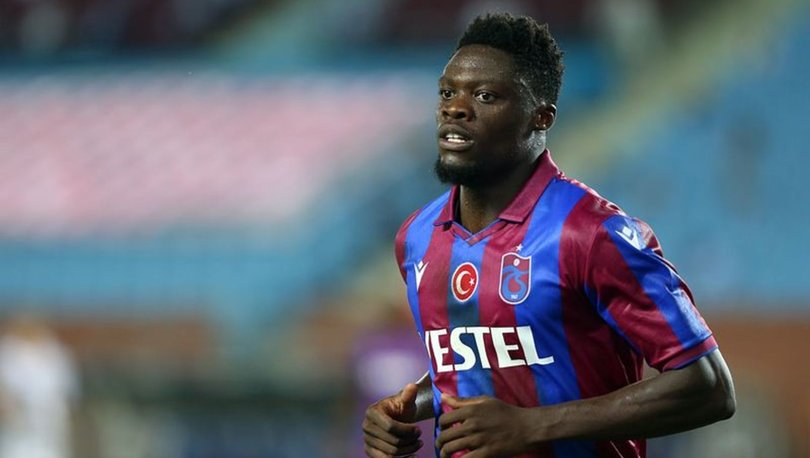 Ghana’s leading football website brings to you the performance of Ghanaian players across the globe as the 2020/21 football season continues.

Every weekend your European football specialist Herbert Boakye Yiadom brings to you a comprehensive report on how Ghanaian players performed abroad in their respective leagues.

Patrick Twumasi scored his third league goal in the Bundesliga II on Sunday in Hannover 96's 5-2 win at Nurnberg.

Ghanaian forward Richard Yeboah was on target for Dynamo Dresden in their thrilling victory over Kaiserslautern in the Bundesliga III on Saturday.

In the English Championship, Albert Adomah made a brief appearance for QPR in their 1-0 defeat to Derby

In the FA Cup, Thomas Partey came off the bench to play 33 minutes for Arsenal as they lost 1-0 to Southampto

In the Serie A, Emmanuel Gyasi saw 79 minutes of action for Spezia in their 4-3 defeat to AS Roma

In the Bundesliga, Kassim Nuhu Adams played the full throttle for Hoffenheim in their 3-0 win over FC Koln

In the Bundesliga II, Patrick Twumasi climbed off the bench to score for Hannover 96 in their 5-2 win over Nurnberg

In the Ligue I, Alexander Djiku played 90 minutes for Strasbourg in their 1-1 draw against Dijon

In the Ligue II, Alidu Seidu made a brief appearance in Clermont game against Auxerre which they won by a lone goal

In the Tipico Bundesliga, Kennedy Boateng played the full throttle for Reid in their 1-0 defeat to Austria Vienna

Kamal Sowah also featured in the game for Leuven

Mohammed Kamaheni played 90 minutes for Ashdod in the game

In the PSL, Orlando Pirates goalkeeper  Richard Ofori kept a clean sheet against his former side Maritzburg in their 1-0 win

In the Super League, Lawrence Ati-Zigi was in post for St Gallen as they lost 1-0 to Lugano

In the Challenge League, Ransford Selasi saw 45 minutes of action for Kriens in their 1-0 win over Xamax

In the Super Lig, Caleb Ekuban scored in Trabzonspor’s 2-1 win over Genclerbirligi