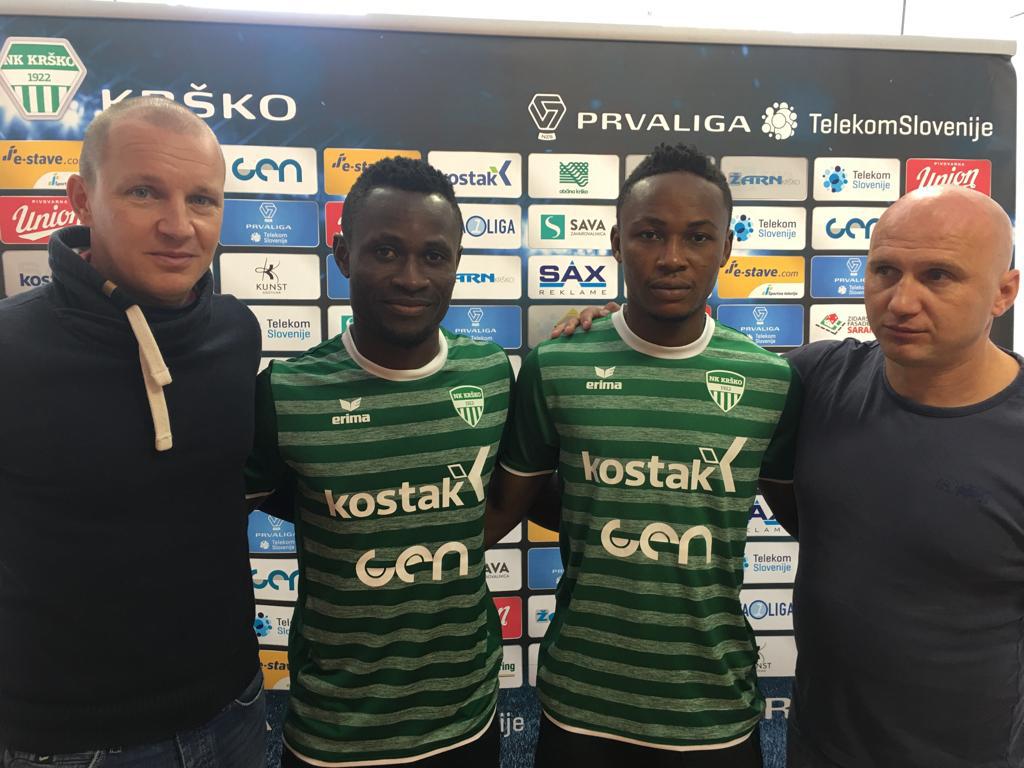 The pair joined the Nuclear Boys on a season long loan deal on Thursday.

According to reports, they sealed their deals before the Slovenian transfer window was closed.

Mensah, who is a La native, is a high flying winger with attacking instincts who also plays as an attacking midfielder also had a wonderful outing in the second-tier league with 4 goals in 17 games.