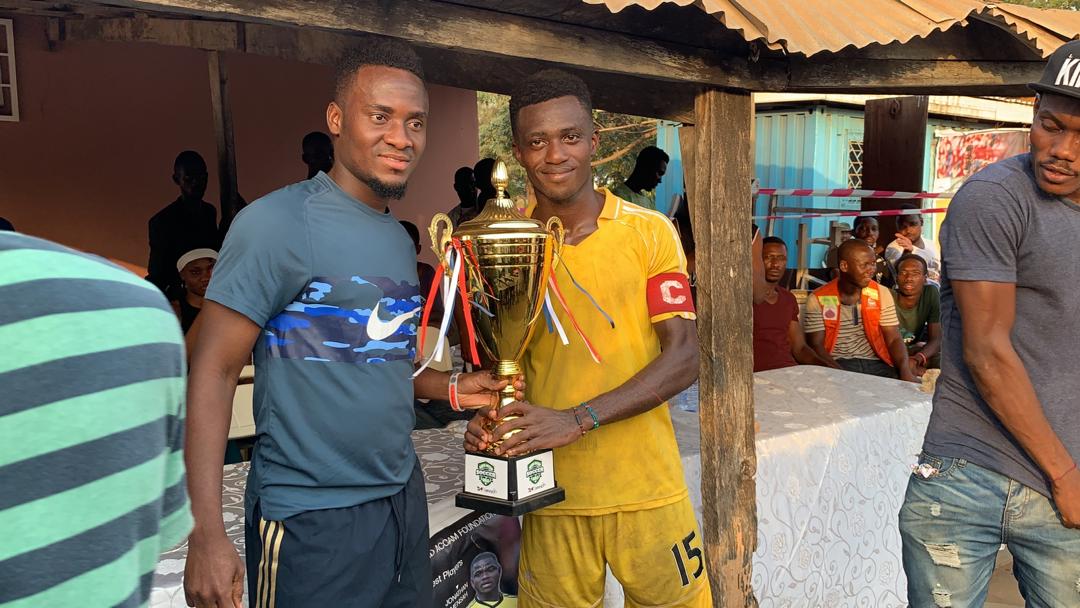 Philadelphia Union star David Accam put together a football tournament for youngsters in the community he grew up here in Accra.

The event took place at the Sakumono Holy Child School Park on Saturday. 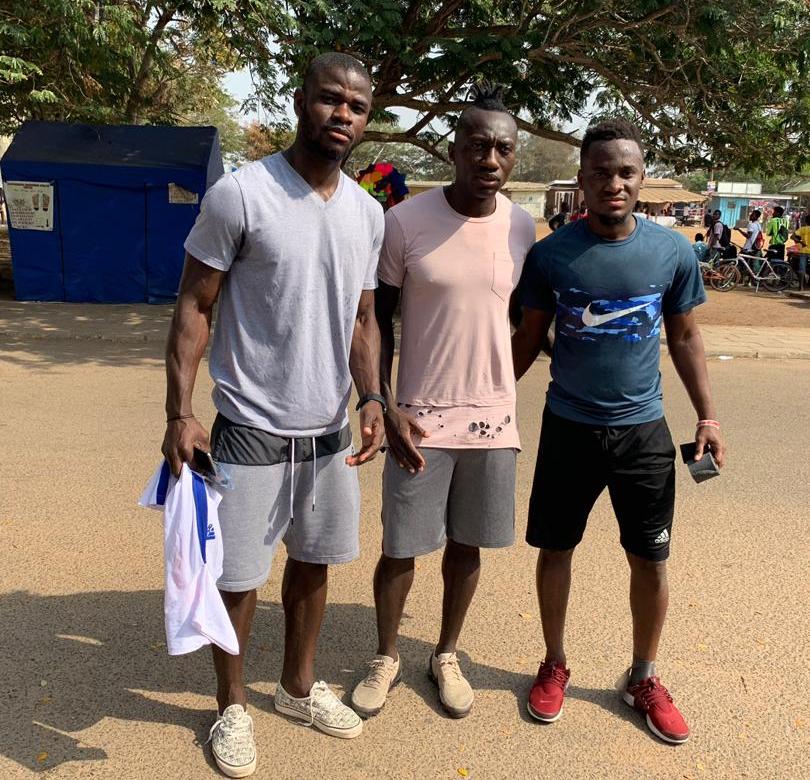 From left: Jonathan Mensah, Dominic Oduro and David Accam
''I organized this tournament to give back to the community I grew up in. Most people have heard or watched me on TV but haven't really seen me play in person. So I invited some professionals (foreign-based players) to help me grace the events,''  Accam, 28, told Joy Sports.

''I have bigger plans. I want to expand it and do something bigger next year.''

Accam has also played for Swedish sides Östersunds FK and Helsingborg and Chicago Fire in the MLS.

He is a member of the Ghana national team. 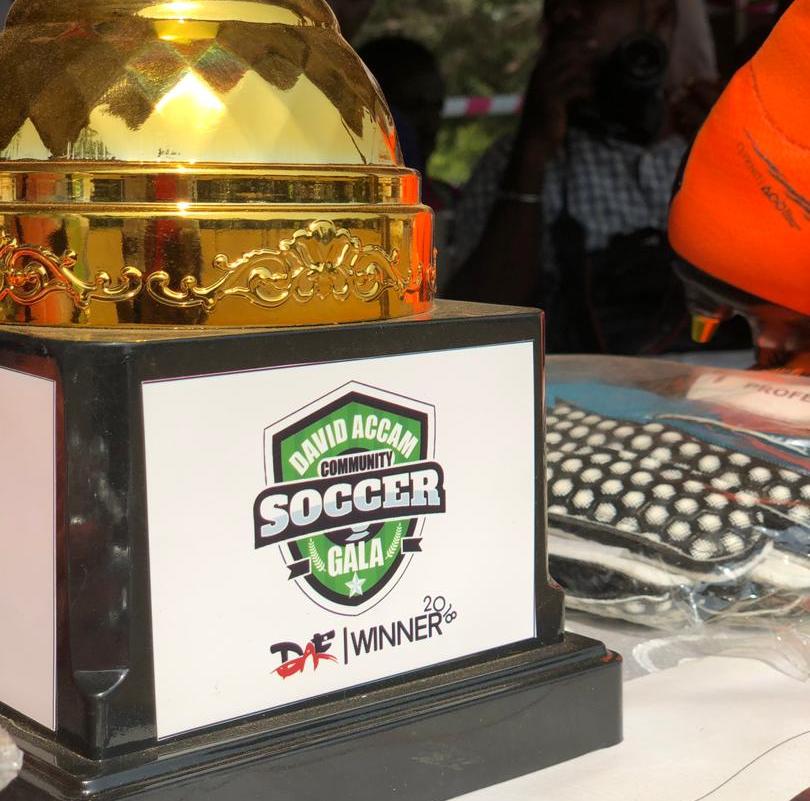