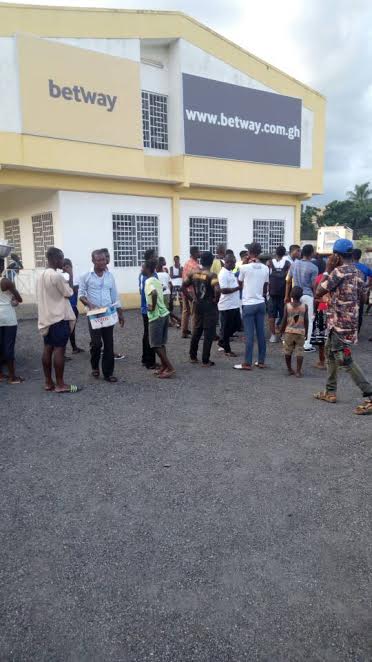 Irate Ashantigold fans have charged on the club's top hierarchy and the players following their 1-1 stalemate against Medeama at home.

The fans are unhappy with the unflattering campaign of the side and are demanding answers to their poor form.

Ashantigold have remarkably sunk low this season, picking only two wins in 13 matches to stay bottom of the table.

The players have been held hostage at the stadium amid a sea of angered supporters who wants the club's downward spiral to end- and fast.

Ashantigold are bottom of the table with fears one of the biggest clubs in Ghana could be relegated. 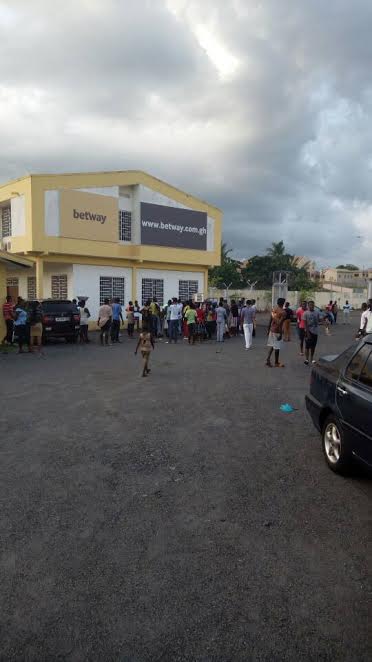 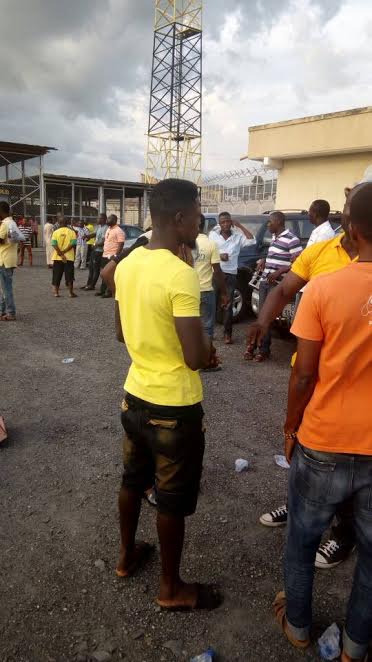