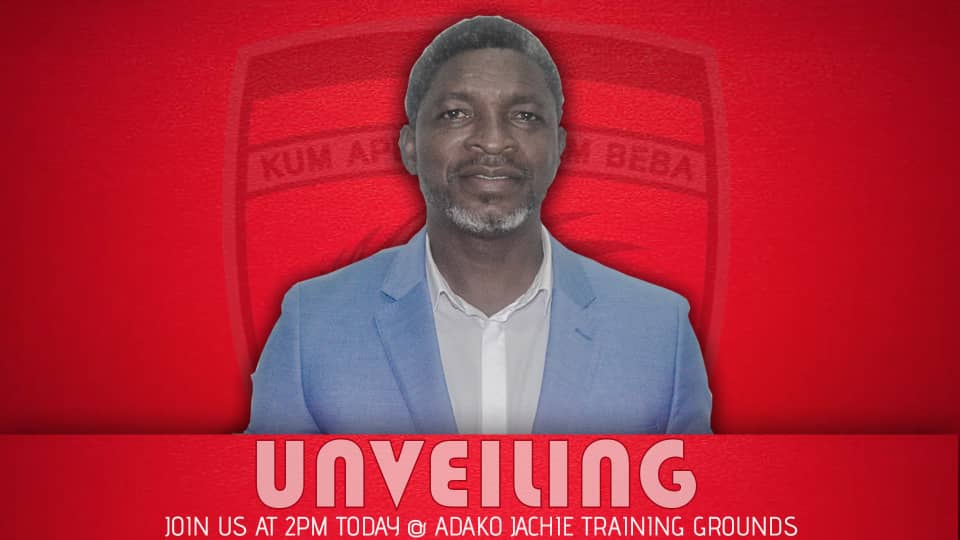 The former Black Stars assistant coach was unveiled at the club's training complex at Adako Jachie.

Konadu, who is returning to the Porcupine Warriors for a second stint as a coach, met the playing body this afternoon.

The Black Stars B coach signed a two-year deal with the Reds and has been tasked to win the upcoming Ghana Premier League season as well as qualify the team to the CAF Champions League.

During his first stint, Konadu won the Ghana Premier League with the Porcupine Warriors. 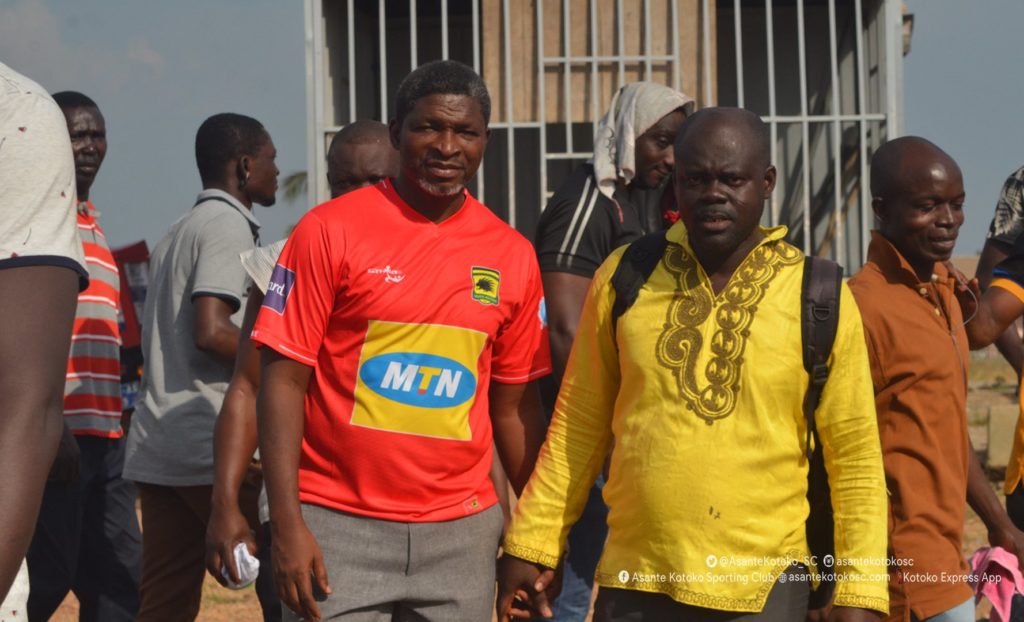 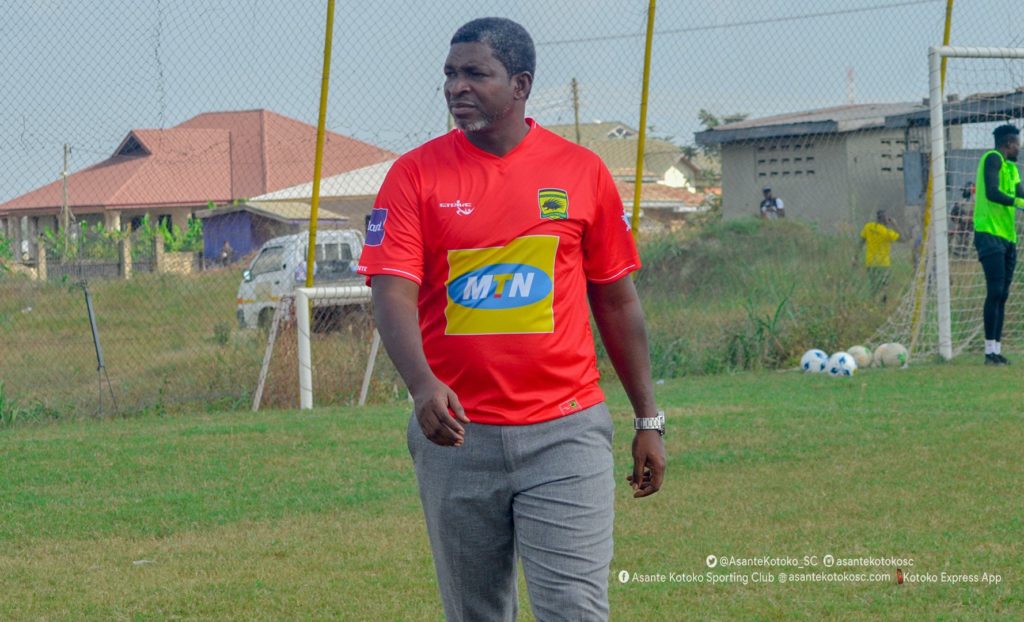 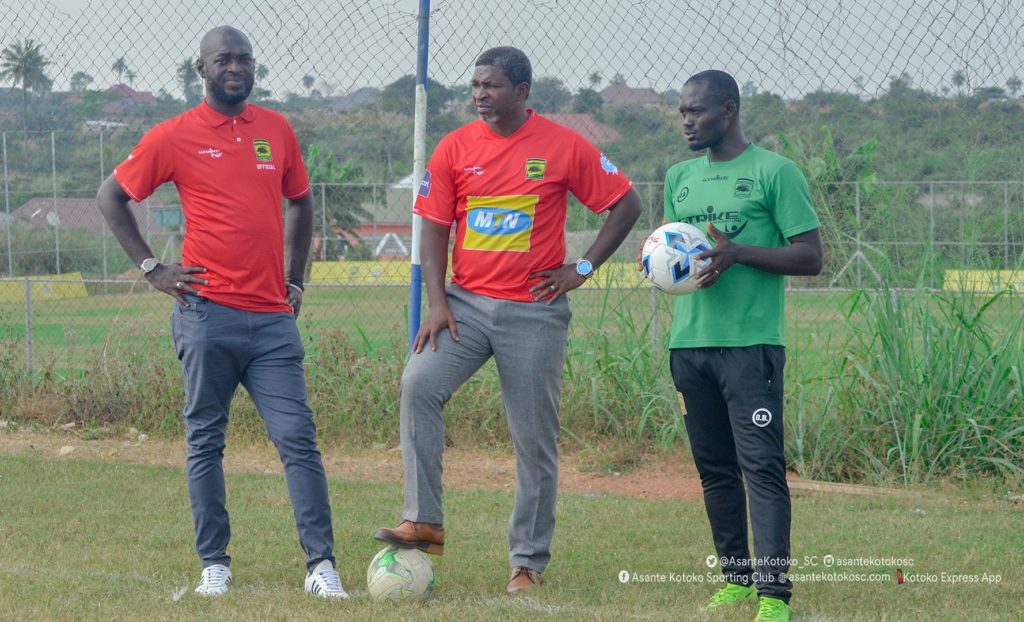 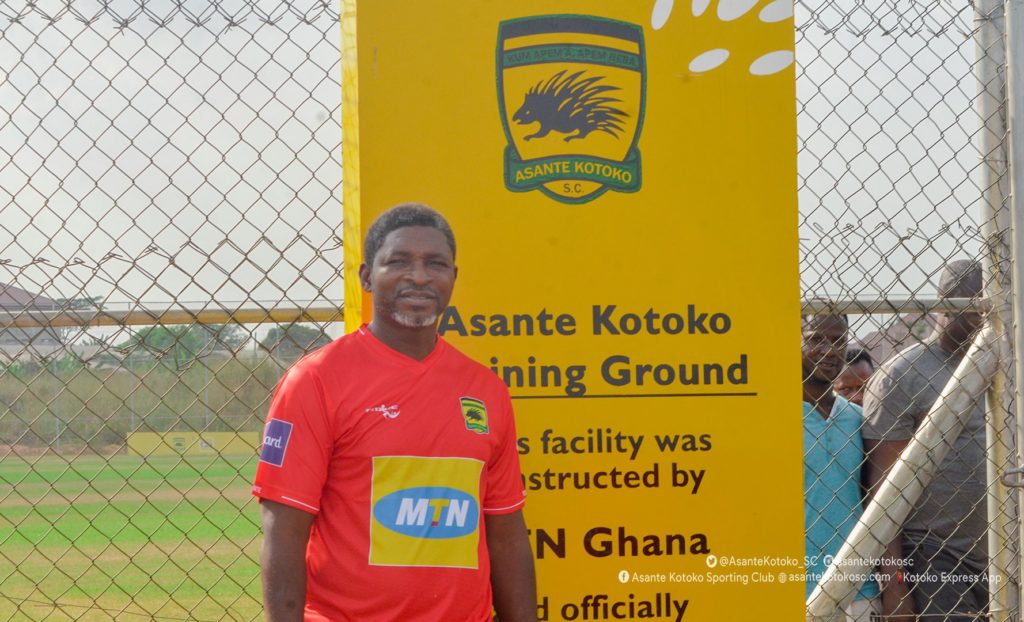