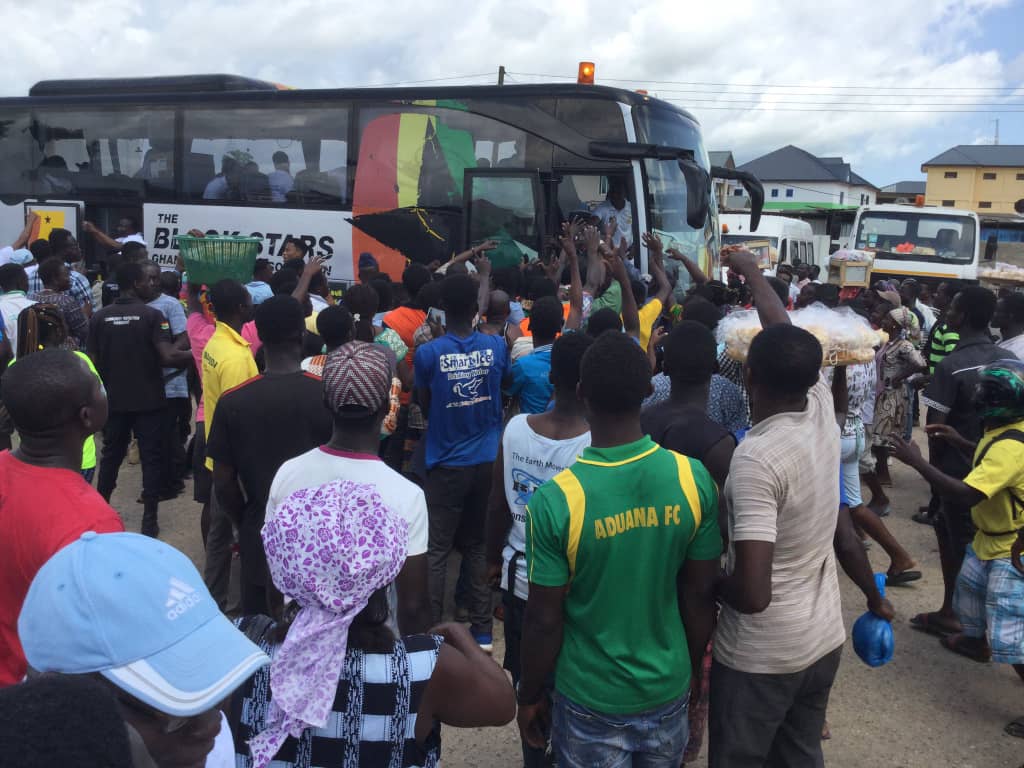 Black Stars were shown massive love by fans in Winneba and Makessim as they made their way to Cape Coast for the 2021 Africa Cup of Nations qualifier against South Africa.

The team's bus made two stops Winneba and Makessim for the players to interact and fraternize with fans as the #BringBackTheLove campaign intensifies.

The #BringBackTheLove campaign is an initiative by the new look Ghana Football Association headed by Kurt Okraku. The campaign is aimed at igniting passion and galvanizing support for the Black Stars and other national teams.

Black Stars will be hoping to start their qualifying campaign on a high by beating the South Africans.

After South Africa, Ghana will travel to take on Sao Tome and Principe on Monday, November 18. 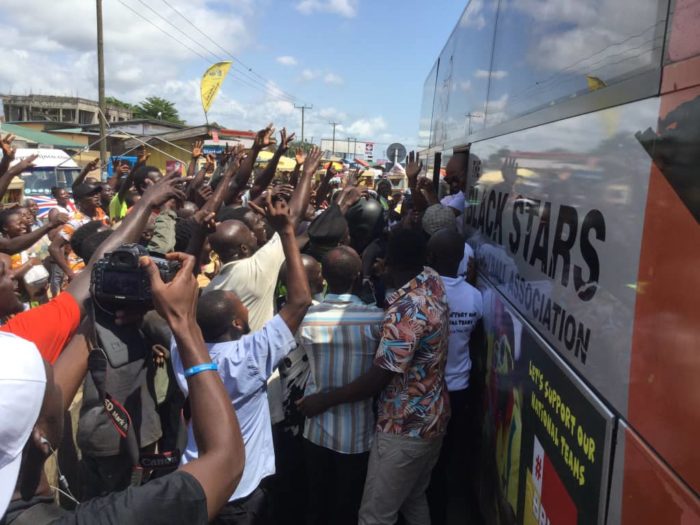 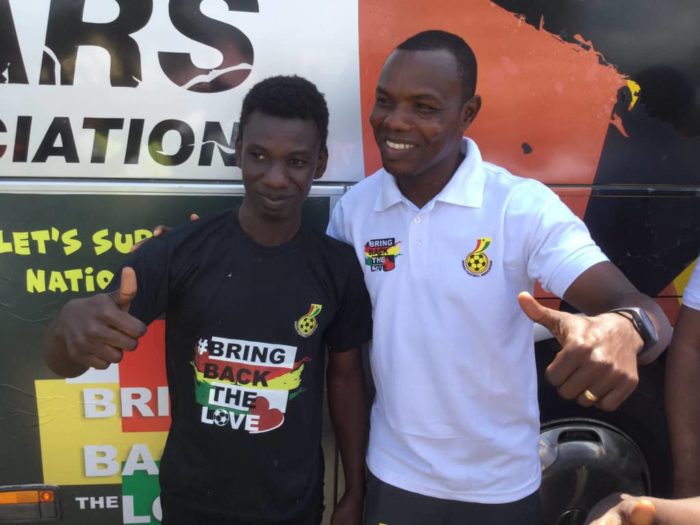 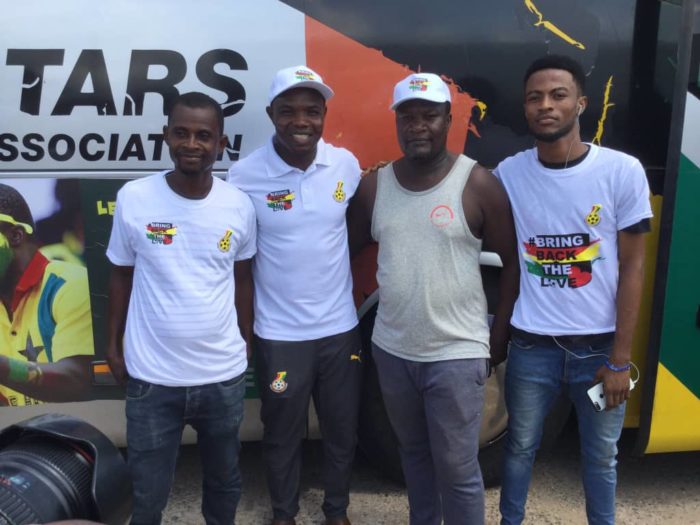 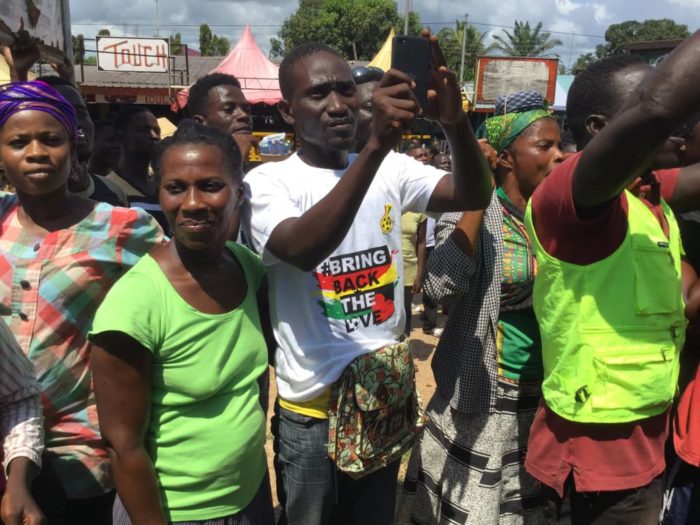 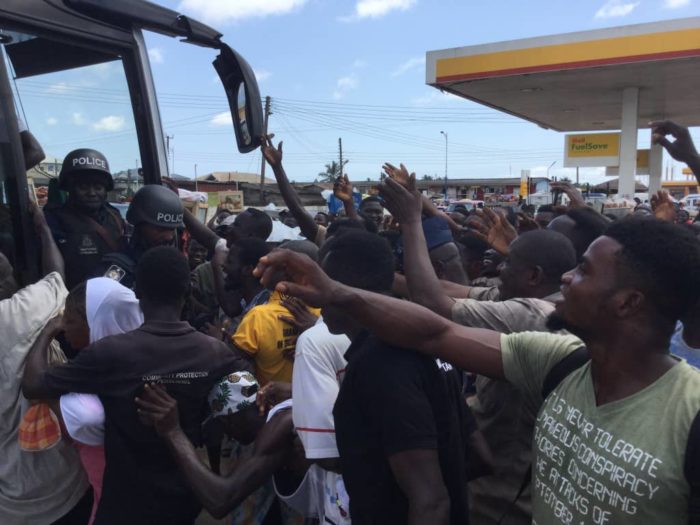