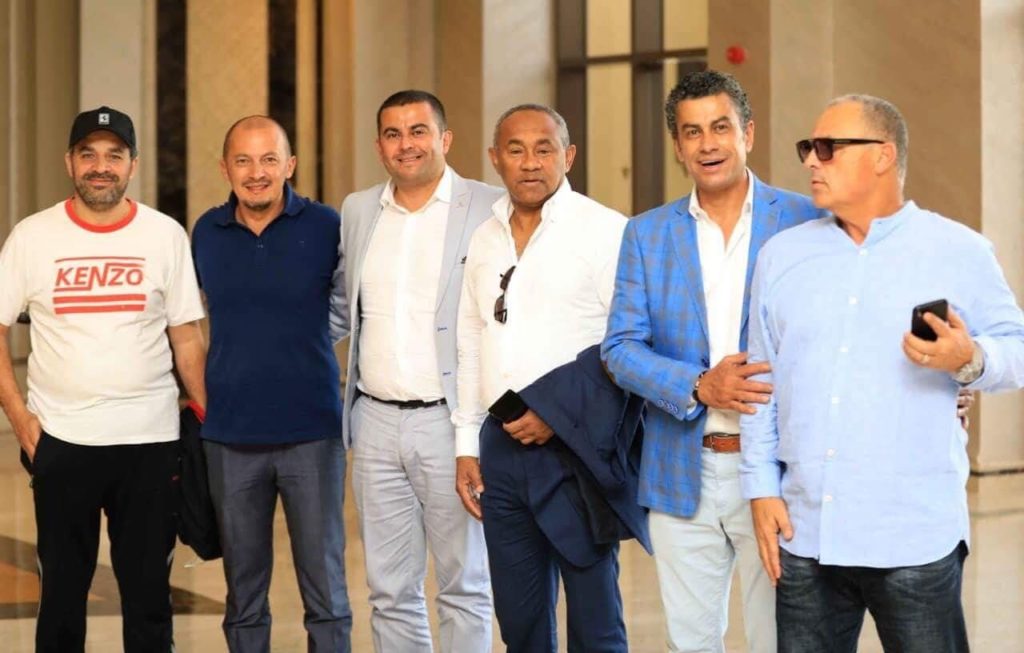 CAF president Ahmad Ahmad has arrived in the Egyptian city of Sharm el-Sheikh, one clear week of momentous meetings of the continent's football governing body.

The Malagy's hands-on approach to governance means he has arrived, together with the Egyptian FA chief Hany Abou Rida, well in time to supervise preparations of the CAF General Assembly.

Abou Rida received Ahmad at noon at the headquarters of Jabalia on the island, before heading to Sharm el-Sheikh where the meeting of all the federations will take place.

With FIFA President Gianni Infantino attending the event, the CAF chief and the Egyptian FA boss want to ensure that preparations are spot on for the big meeting and elections.

The CAF General Assembly, hosted by Egypt in Sharm El Sheikh, is scheduled for the end of September and until October 1.

The meeting is likely to discuss the fate of the 2019 African Cup of Nations scheduled to be held in Cameroon but with mounting doubts over preparations a decision at the continent's biggest football meeting will be key.

A firm decision of Ghana's hosting for the 2018 Women's Africa Cup of Nations will also be decided upon as there are also jitters over the West African country's preparations.

Ahmad is keen on leaving a lasting impression on the visitors over the new methods of CAF while taking serious decision that would define the future of African football. 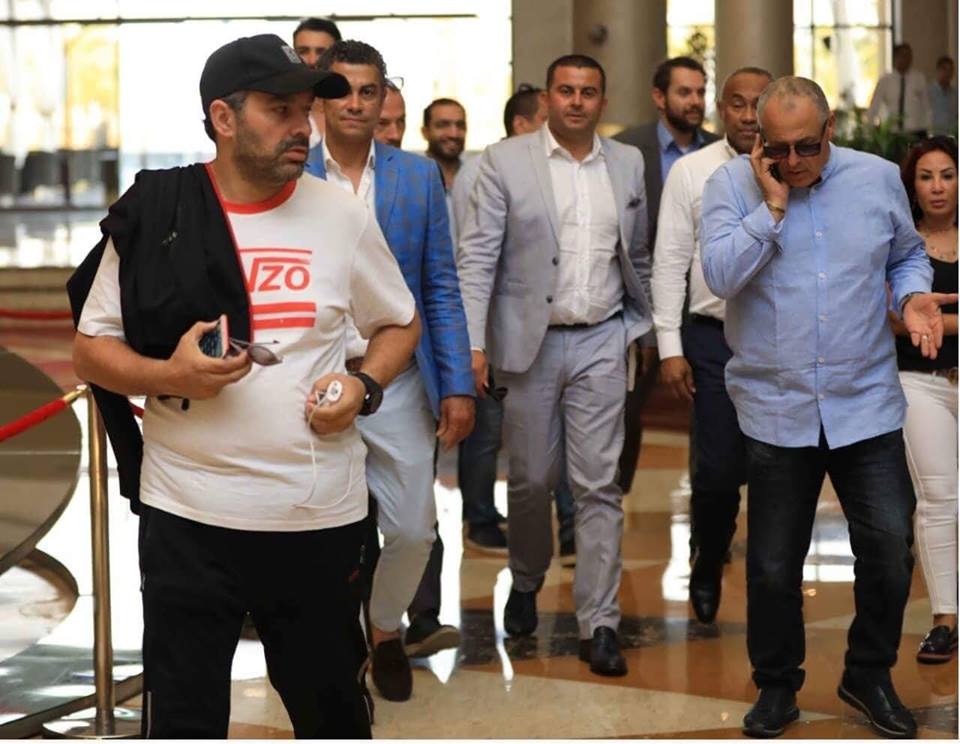 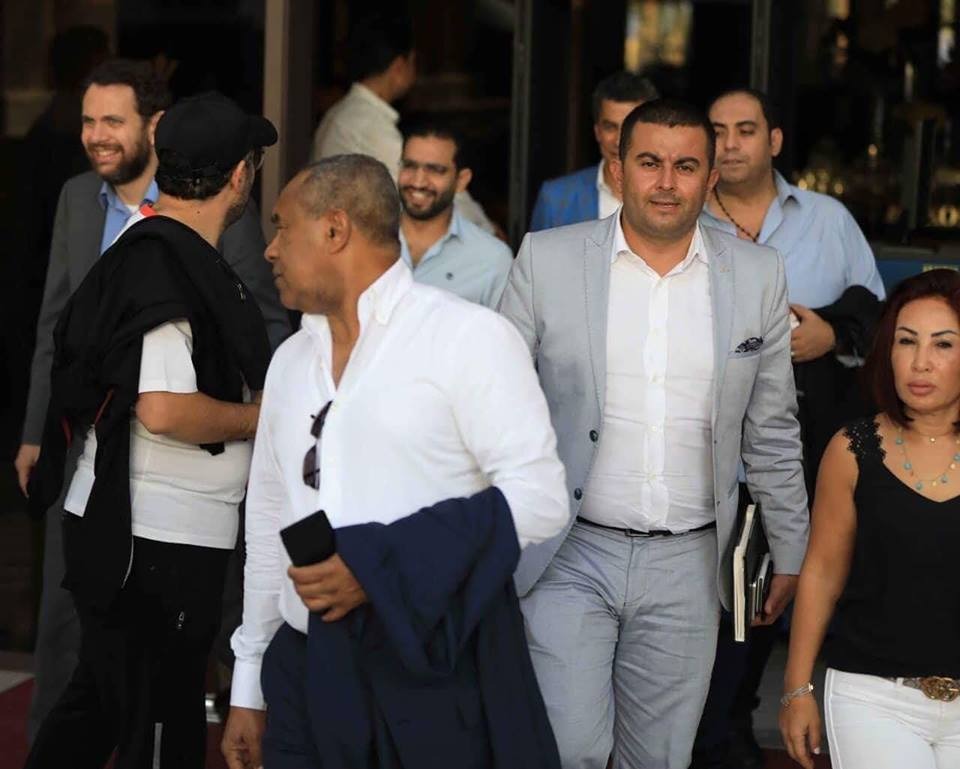 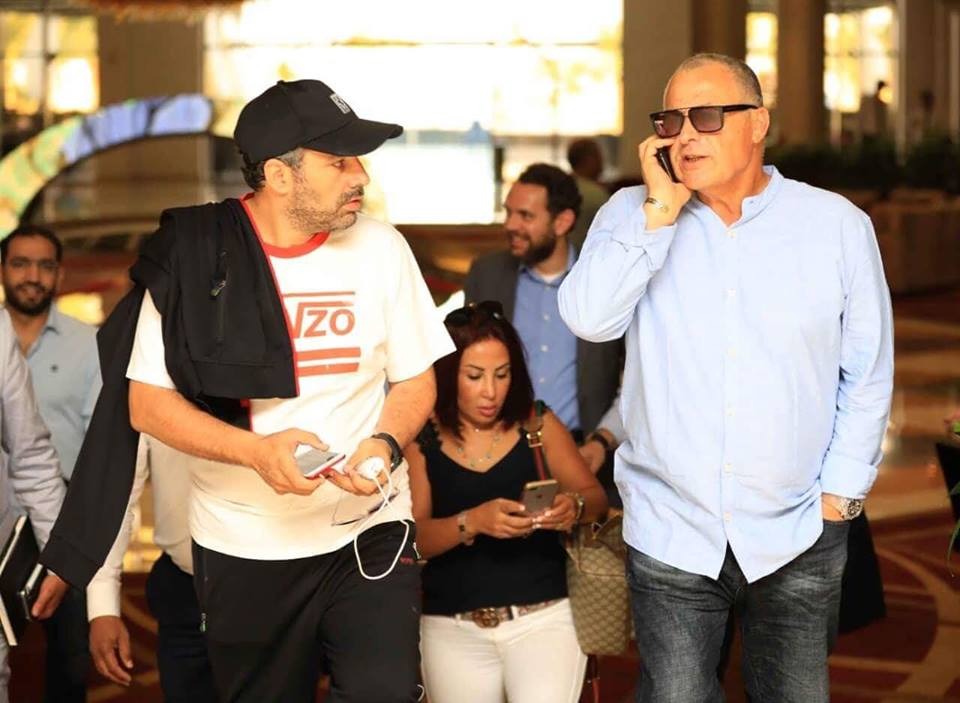