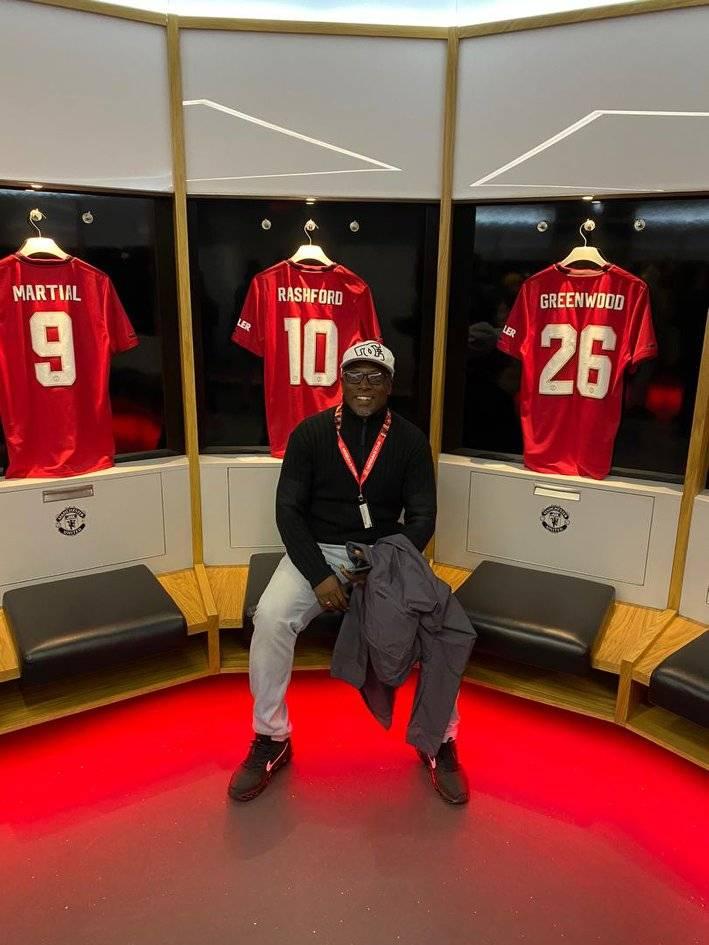 Preko has been in England for some weeks now, where he is upgrading his coaching skills.

He first visited United's premier league rivals Sheffield United, where he watched the game between the Blades and Manchester City at the Bramall Lane.

Yaw Preko is under-studying the top managers in a bid to sharpen his managerial skills.

The 45-year old's coaching career has seen him play different roles at Hearts of Oak, Nigerian side Ifeanyi Ubah and the Ghana U-20 team.

In his playing days, he donned the famous Hearts of Oak jersey before moving to Europe to play for the likes of Anderlecht, Gazientespor, Fenerbache, Hamlstads and Al Etifaqq. 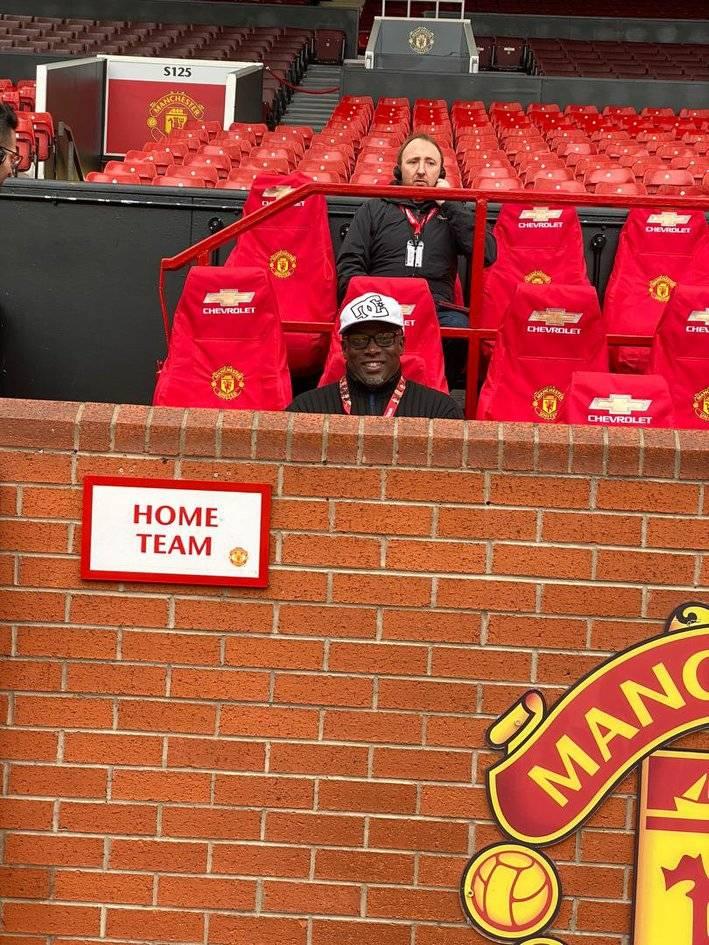 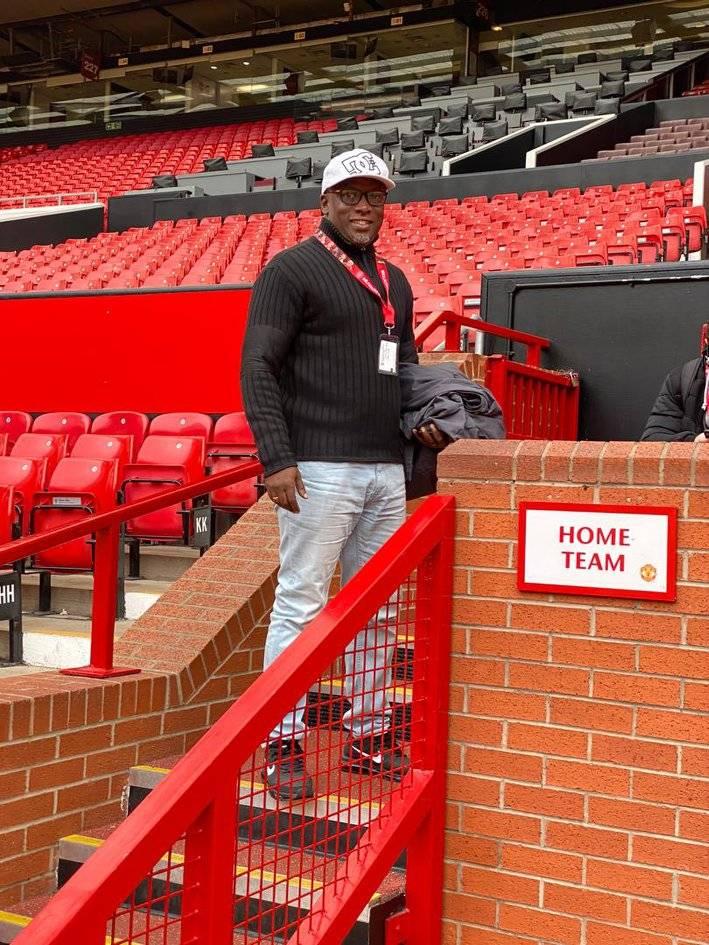 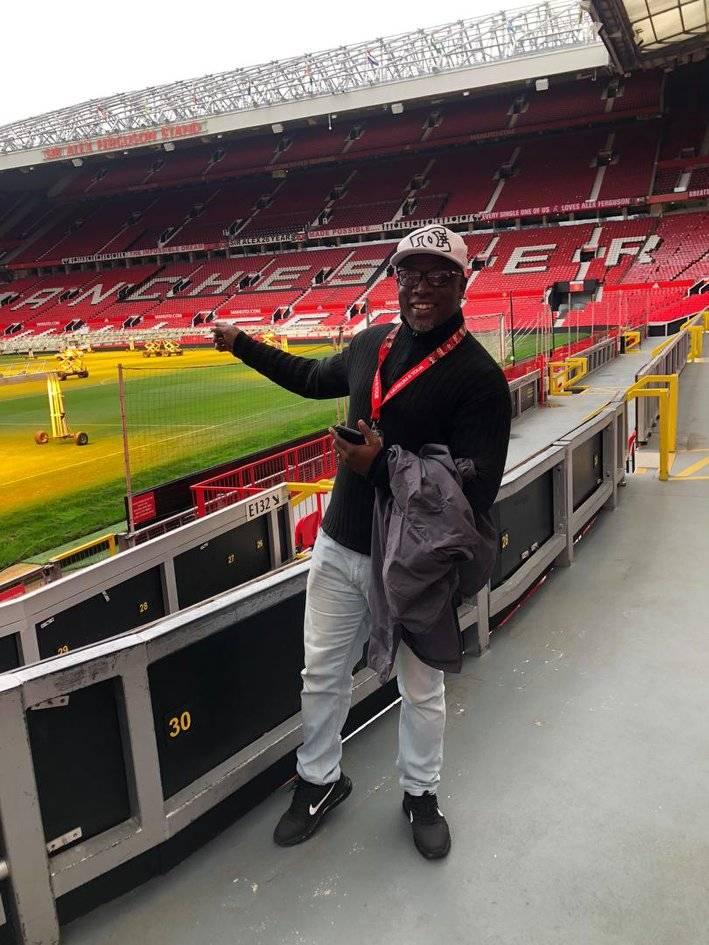 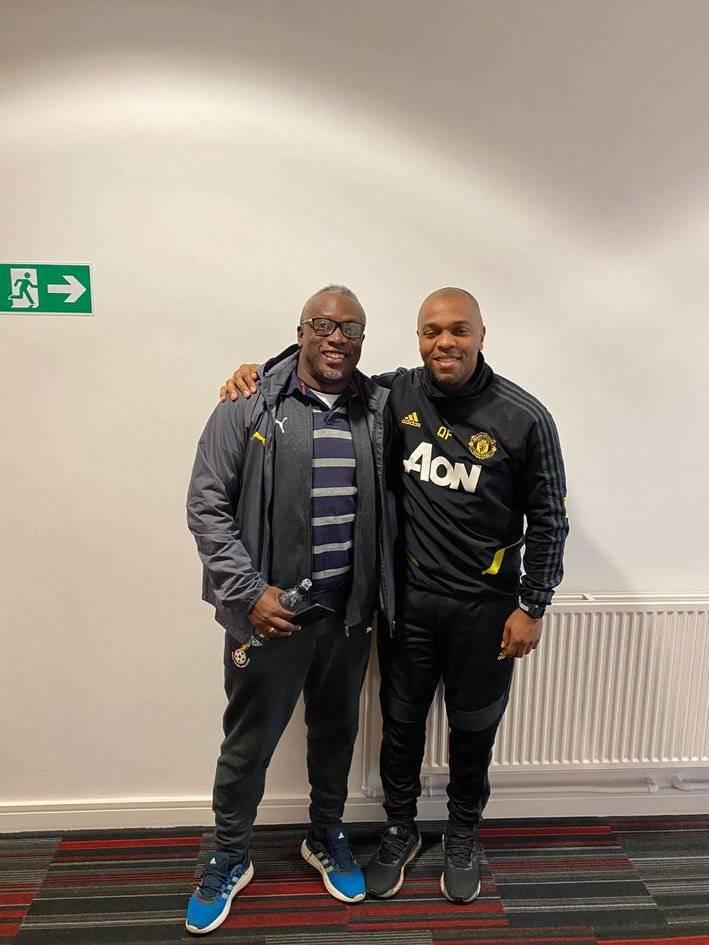