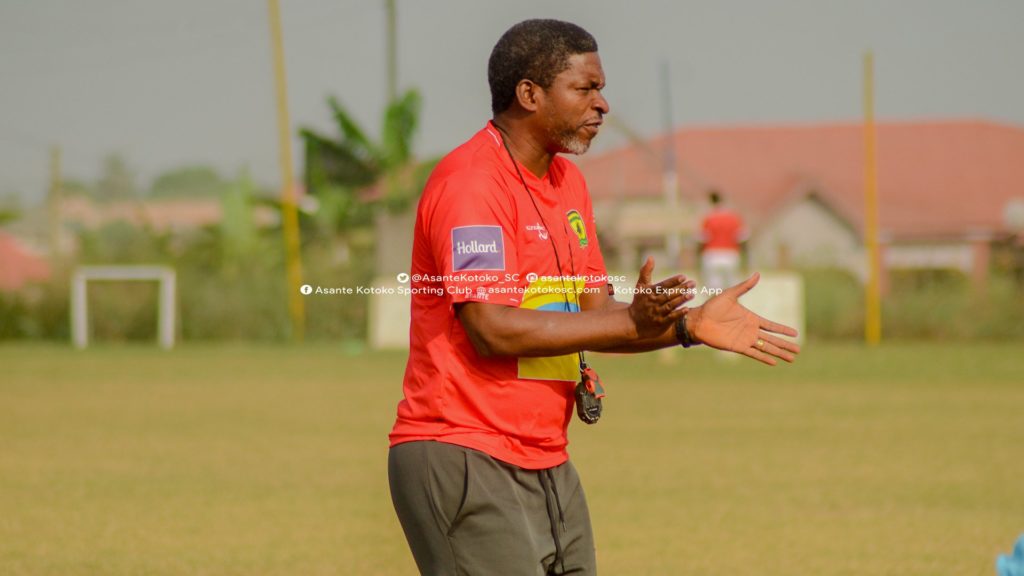 Konadu returns to the club after signing a two year deal last week, as the team prepares for the start of the 2019/20 Ghana Premier League.

The former Ghana international had almost the full house with most of the senior players available for practice.

Thee former Wa All Stars gaffer has been tasked to win the Ghana Premier League as well as lead the team to the CAF Champions League in his second season.

He won the Ghana Premier League in his first stint with the club.

Below are photos from training on Monday: 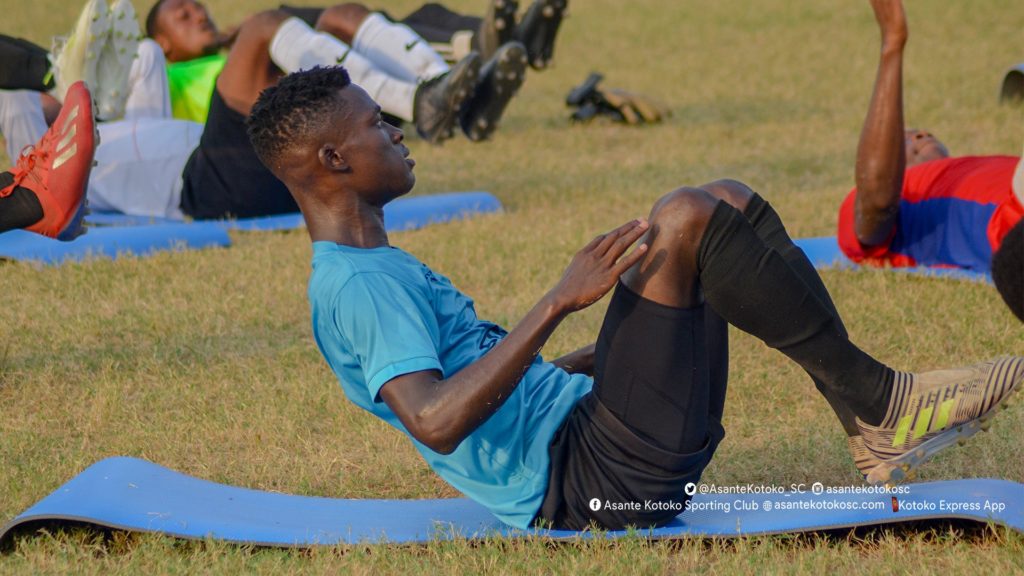 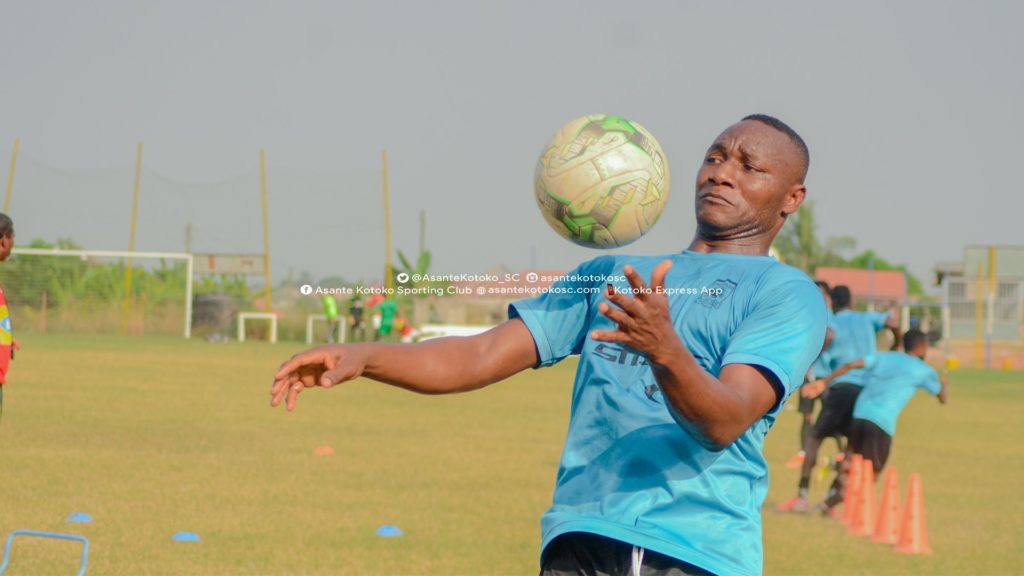 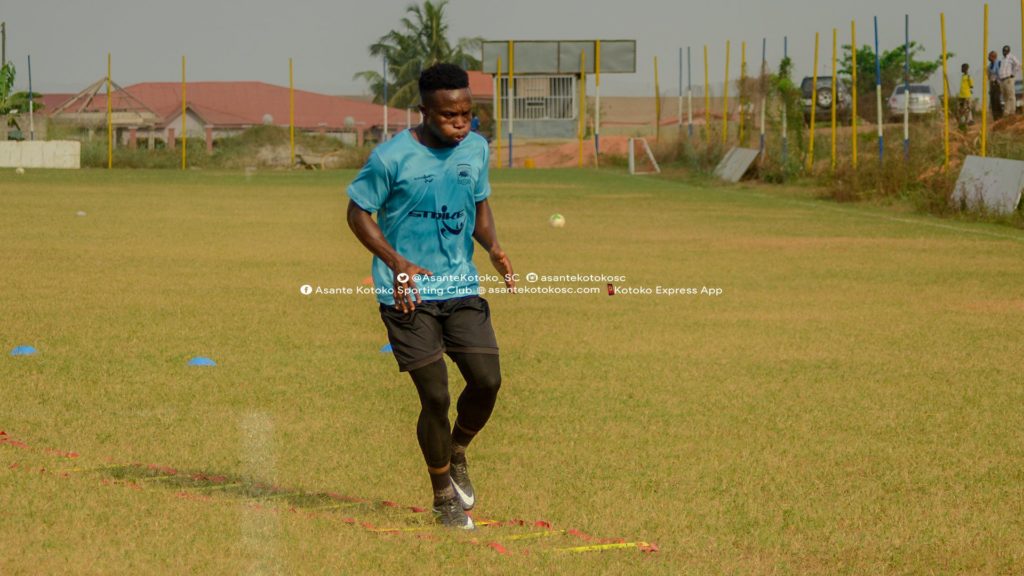