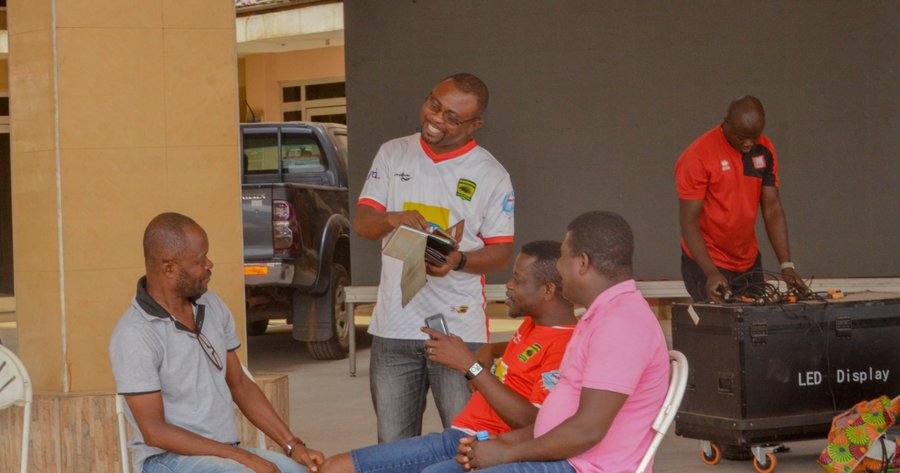 The umbrella body for Asante Kotoko supporters, the National Circles Council, televised their match against Ebusua Dwarfs on a giant screen for members on Sunday in Kumasi.

The week 5 encounter was played behind closed doors because of Kotoko are serving a five-match home ban.

But since the match had already been selected for TV broadcast, the NCC decided to create a fan park at the  City Style building in Amakom. 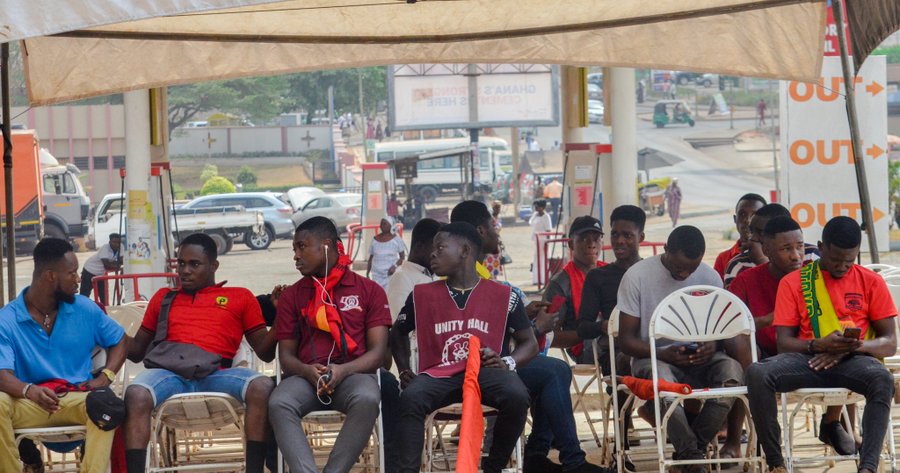 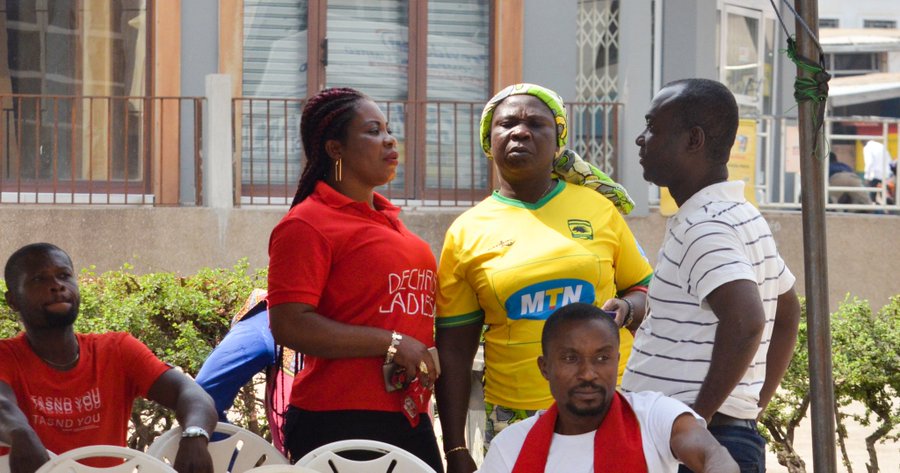 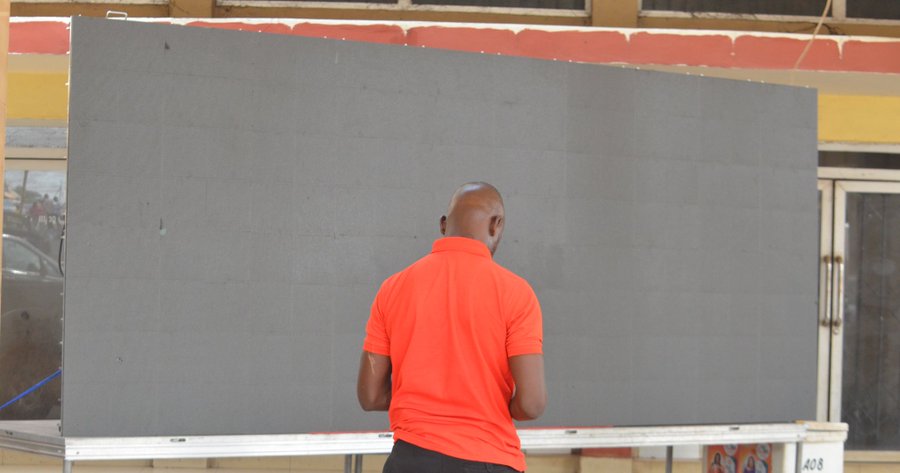