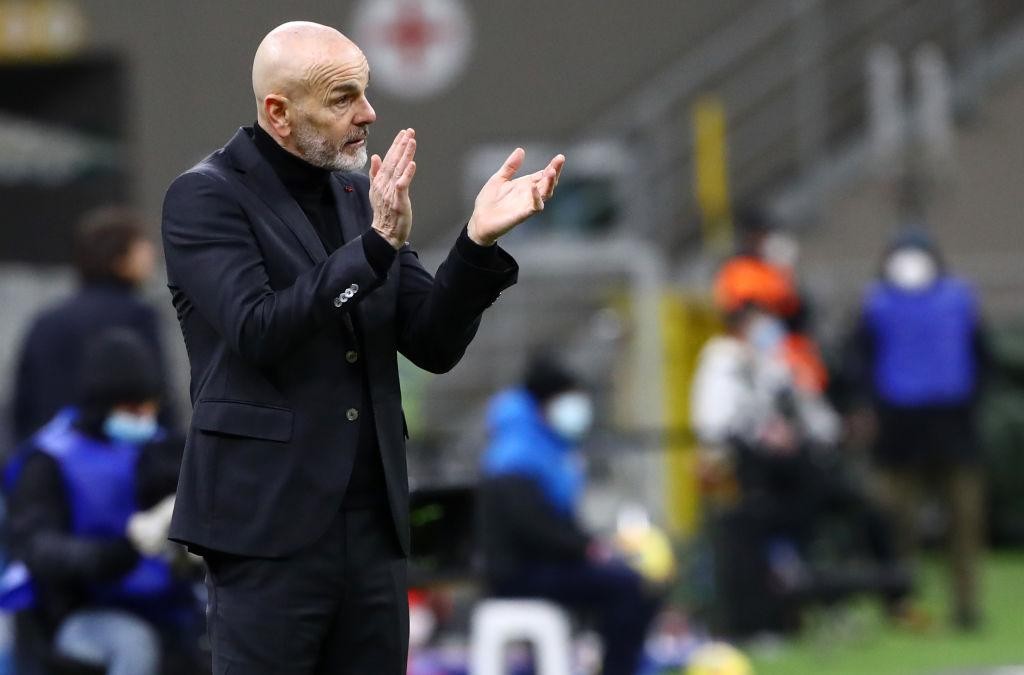 After the brief interlude of the Coppa Italia Derby, the team are ready to dive back into league action: former Rossonero Mihajlović and his Bologna side lie in wait for AC Milan. It will be played tomorrow, Saturday 30 January, at 15:00 CET at the Dall'Ara. On the eve of the match, Coach Stefano Pioli broke down the fixture at his press conference:

THE TEAM AND THE LEAGUE
"It's useless to look back; we only need to look forwards. I haven't changed my mind on our quality. We have a good team and the ideas are there. We are able to put in consistently good and competitive performances, which we have shown up to now. We're having a great season; we have 18 more points than we did at this stage last season and have closed the gap to our direct rivals. The second half of the season will be more complicated and hard-fought. Qualifying for Champions League football won't be easy but we have the quality to do it."

BLOCKING OUT THE CHATTER
"We're not interested in what people are saying outside of the Club. We just need to focus on ourselves, maintain a good balance, continue to work and improve. We know that opinions can change quickly in football. Yesterday, we trained really well and I expect the same level today. Over the next few weeks, we'll be able to rediscover a bit of compactness and work in a more tranquil manner after a tough period with a lot of absences and a compact fixture list."

IBRAHIMOVIĆ
"Ibrahimović is determined and up for it, as he always is. Certain things can happen on the pitch; I'm not going to justify that but you need to draw a line under it and move on. Ibra is certainly not a racist; the Club has always been on the front line in the fight against discrimination. Zlatan also needs these situations to get a bit of energy and motivation back."

INDIVIDUALS
"Bennacer is doing a lot better, even though he has been out for a while. If he trains today like he did yesterday, then he'll be available, but I don't think he'll start. Tomori did really well in the Derby and showed that he has a lot of great characteristics. He's an intelligent lad and has started well in all aspects. Díaz had a slight muscle strain, which will be assessed in the coming week. We hope to have him back as soon as possible because we have a lot of games coming up. Kjær is an important player for us and I hope to have him back soon. When Rebić has been out, he hasn't been able to work normally, so we we need to be a bit patient but I hope that he returns for the upcoming games. Mandžukić picked up an ankle injury against Atalanta. He trained with the group yesterday and he'll be in the squad if he can manage it again today."