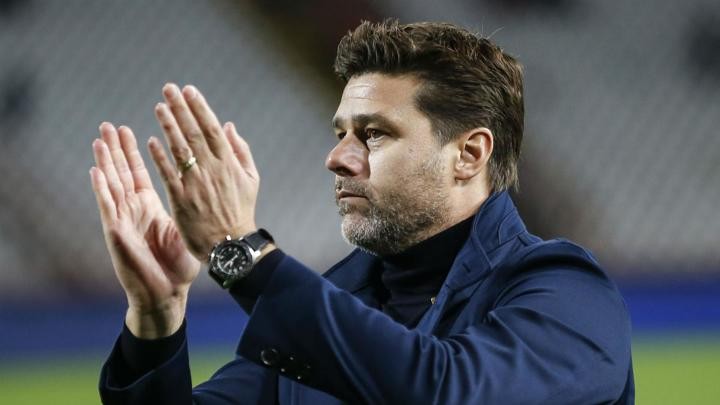 Ossie Ardiles says Newcastle United have offered Mauricio Pochettino a managerial role, and there is a strong possibility that Argentine coach might take up offer.

Mauricio Pochettino has received a proposal to take the Newcastle United manager's job and there is "a firm possibility" that the Argentinean will take up the offer, says Ossie Ardiles.

Pochettino has been out of work since he was sacked by Tottenham in November, just five months after leading the London club to the Champions League final. The former Argentina international has repeatedly been linked with Real Madrid and Manchester United in recent years, but both Zinedine Zidane and Ole Gunnar Solskjaer appear secure in their respective roles.

An appointment at Newcastle has instead been suggested in recent weeks ahead of potential new ownership, with the Tyneside club reportedly close to a 300 million pound takeover led by Saudi Arabia's Public Investment Fund.

Newcastle head coach Steve Bruce has insisted he would like the opportunity to play a part in the new era, yet Pochettino has spoken of the possibility of staying in England and managing a club outside of the established 'top six' in the Premier League.

Indeed, Ardiles - a former Tottenham player and Newcastle manager - suggests his friend and compatriot is now considering an offer after his period of gardening leave came to an end.  "Mauricio is fine in England," Ardiles told The Mirror. "He is linked with Newcastle United. And when he spoke directly to that club, there were many first-rate people involved who made him a good offer. Mauricio had a [contractual] relationship with Tottenham, but last Tuesday his situation was unlocked and he is free to coach. In this way, he will hear offers again, but Newcastle is a firm possibility to work again. He will take his time to think and wait a little for all this to happen."