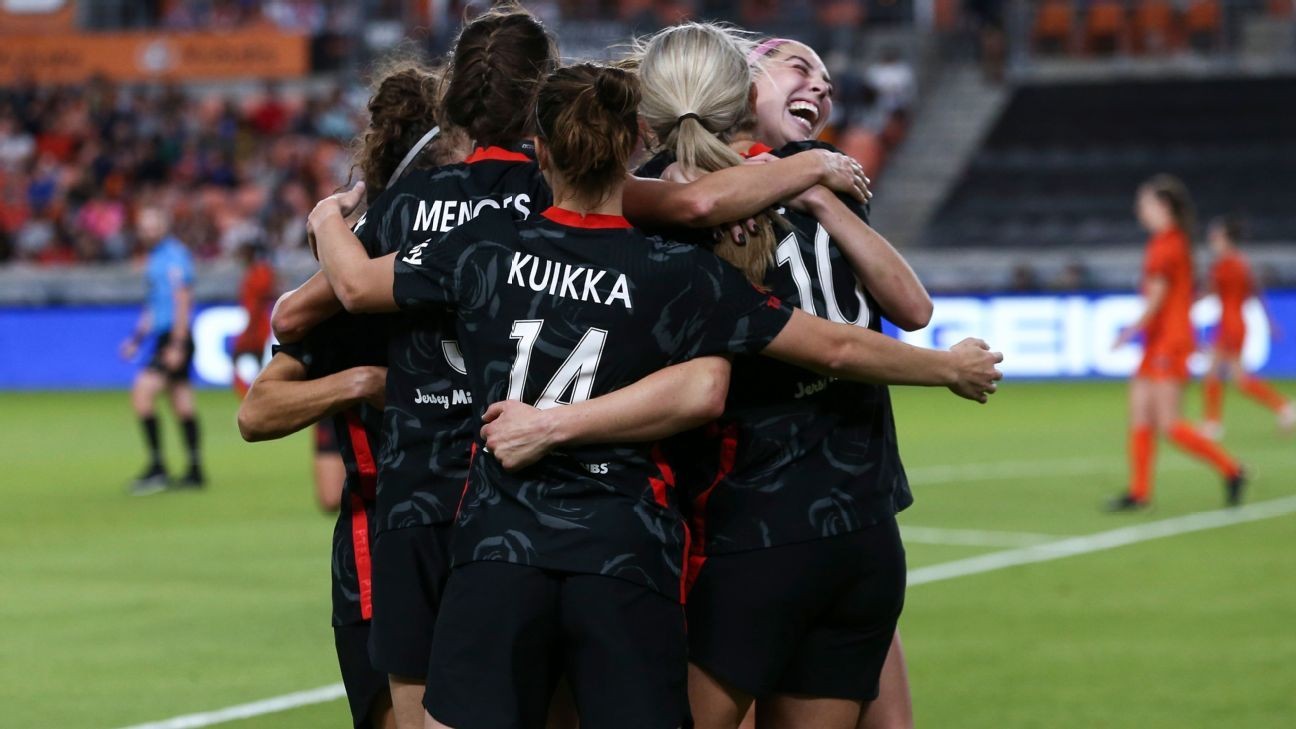 Portland Thorns claimed their second ever NWSL Shield on Sunday as Lindsey Horan scored to ensure a 1-0 win over Houston Dash at the PNC Stadium.

The result leaves Houston in sixth position and still on the lookout for a playoff spot, They are equal on points with North Carolina Courage who are in seventh place on goal difference with one regular season game left to play.

Christine Sinclair and Sophia Smith came close in the opening 45 minutes for the Thorns, with both hitting the woodwork.

The best chance fell to Horan on 43 minutes. Thorns launched a counterattack and Horan received the ball in the centre of the box and smashed it into the net.

Dash pushed hard for an equaliser in the second half with Nichelle Prince and Rachel Daly just missing the target.

The best opportunity of the evening fell to Kristie Mewis whose shot went inches wide.

The Shield is the Thorns' third piece of silverware this season after winning the 2021 NWSL Challenge Cup and the WICC tournament.