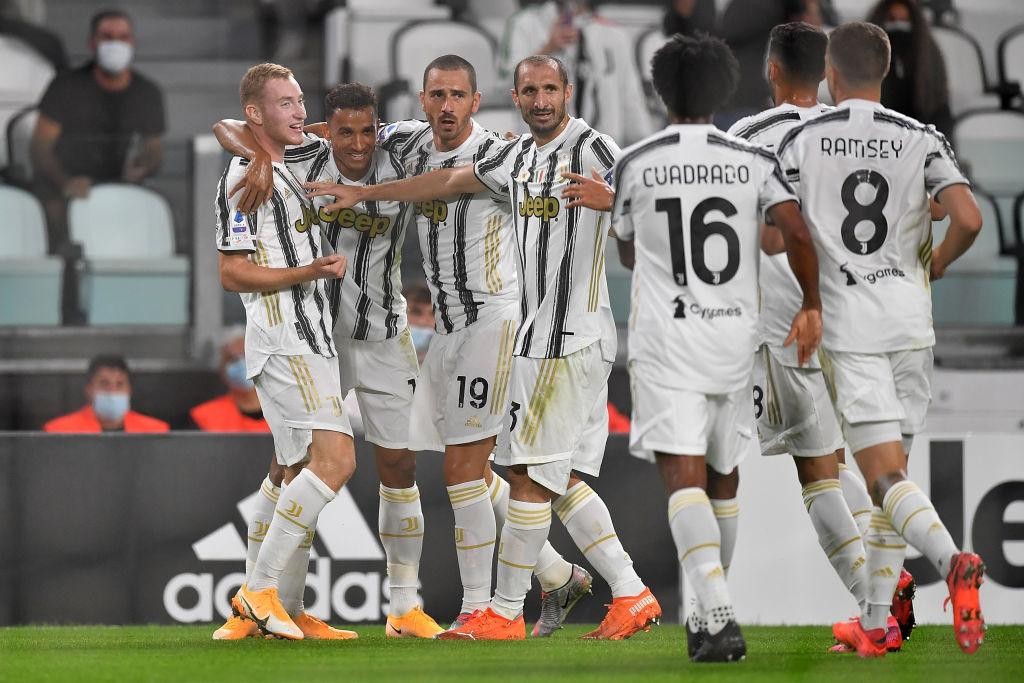 At the end of the match against Sampdoria Mister Pirlo, Dejan Kulusevski and Leonardo Bonucci commented on the opening day victory:

ANDREA PIRLO
“We had an excellent first half, it's a pity we didn't end the game right away, we dropped physically in the second half and we knew that they were aiming for break aways, but we were good at controlling them. The relationship with the players is excellent, it is important to have a dialogue with them. We are doing it and we hope it continues. Frabotta? He had a great match, he's a guy who knows how to play and he's training well, it wasn't a risk to field him from the start. McKennie arrived with a few more days of preparation and did well. He made a mistake in the setting phase but it was the first and you can forgive.”

DEJAN KULUSEVSKI
“It was a great night. It wasn't easy against Sampdoria, but we got three important points. I am happy to have found the goal in the first match... The Coach is calm, he believes in us, he lets us play and gives us confidence. Cristiano? He is fantastic, I learn from him, and this is lucky. Even at 2-0 he asked me to keep pushing.”

LEONARDO BONUCCI
“We have fielded new ideas and a new way of interpreting the match, with the desire to attack matches. We are lucky enough to work in a team made up of men who know how to stay in a locker room where great champions are and this makes everything easier. Last year we moved in the department, now we play more one on one and so we are able to be more aggressive and recover more balls. We have four central midfielders who have the characteristics to play in this way and so we are able to combine an aggressive non-possession phase and a quality possession phase. Pirlo transmits a lot of serenity, as he did when he was a player: you could have given him the ball in the midst of five opponents and he wouldn't lose it ... We have great respect for him and for this path that has just begun, which I'm sure will allow us to take away great satisfaction.”