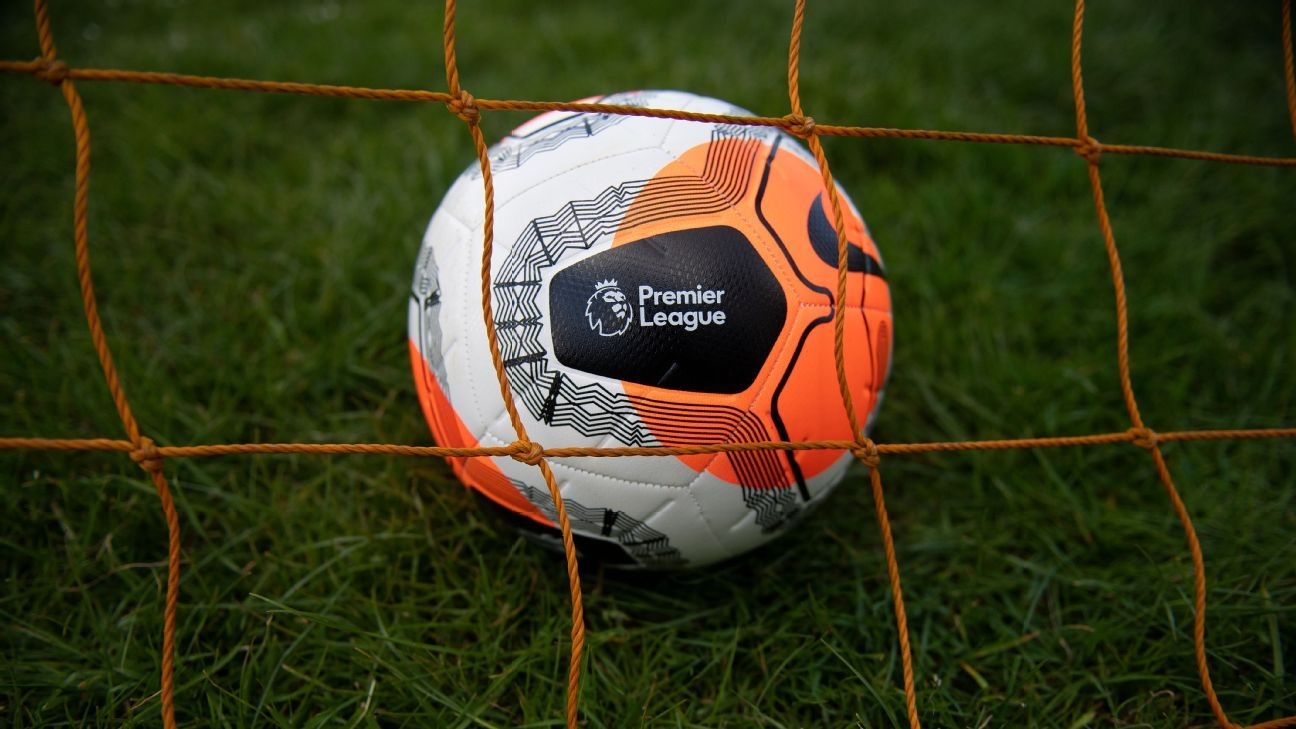 Premier League players and staff must now self-isolate for 10 days after any overseas trip -- aside from training and matches -- as part of new government rules brought into effect on Sunday.

The UK government had previously tightened COVID-19 travel measures for the general public but professional teams were exempt as a result of special regulations relating to elite sport.

However, clubs will now have to ensure those who take part in Champions League and Europa League ties stay at home for 10 days upon their return to the country aside from attending their place of work, specifically training grounds and stadiums.

The same rule also applies to international football. The 10-day period can be halved if a negative test is returned after five days.

This rule change applies to new signings or staff changes arriving from abroad. Had the law been in effect last month, Thomas Tuchel would have had to wait for at least five days prior to starting work at Chelsea.

Players on international duty will not be allowed to leave the sporting bubble at all times. Any breach would result in an unconditional 10-day self-isolation period.