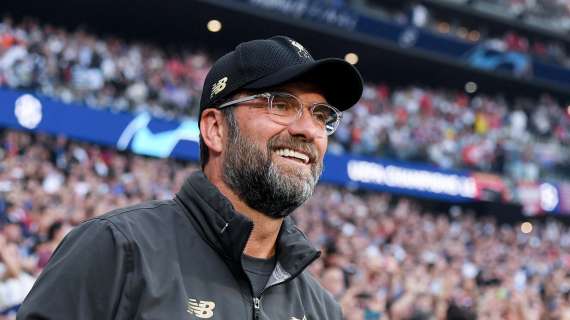 Jürgen Klopp gave a press conference before of Liverpool's match against Crystal Palace on Saturday.

“He’s not ready yet. He will be back training with the team at some point next week.”

“It was absolutely exceptional to come in and play like that.

“Divock really showed up in training and that’s why I decided to start him in the game.

“He was really focused. He helped us a lot offensively and defensively. Really happy for him.”

“Sadio looks really sharp. The important stuff is the amount of chances he’s getting.

“He’s in a really good moment – physically and mentally.”

“We’re still in an extended pre-season for him. I have to be sensible in these moments. We had 3 long-term injuries with Joel (Matip), Joe (Gomez) and Virgil.

“It was the right thing to do.”