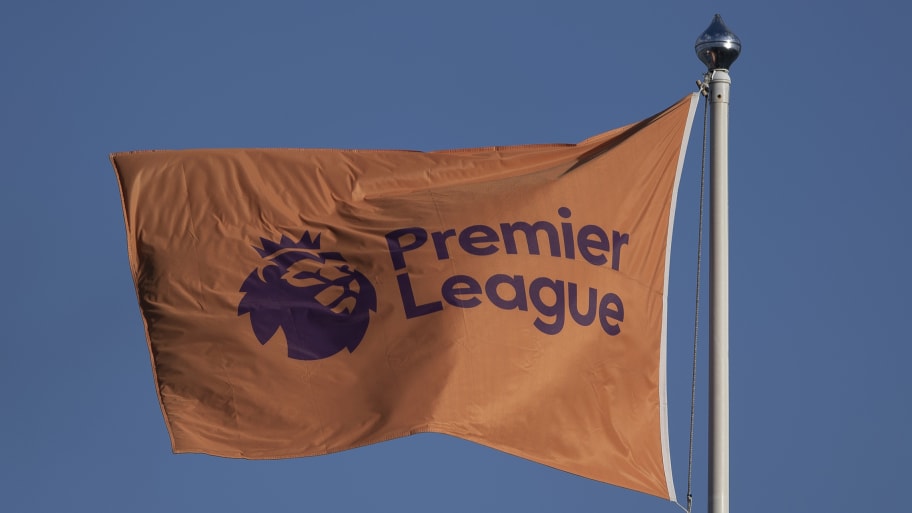 The owners and directors of Premier League clubs spoke of their fury about the government's plans to implement a football regulator and transfer tax at a meeting on Friday.

The review, based on a fan-led inquiry, made 47 recommendations to changes in the English game.

But all 20 Premier League clubs were united in their opposition to two key proposals - an independent regulator and a 10% tax on transfers.

While the Premier League are open to a regulator, they would prefer one to come into football's existing structures, but the subject of the transfer tax is proving particularly problematic.

A controversial area is that part of the taxation will go to the owners of Championship clubs, even though some are wealthier than their Premier League counterparts.

There have also been a significant number of second-tier clubs running into financial trouble and it is often speculated that the Premier League could be bailing badly-run sides out.

Sky Sports have reported one Premier League owner with saying: "Would anybody suggest Tesco pay a 10 per cent surcharge on their staff wages or stock and the money goes to Lidl or all the corner shops so they can compete better with Tesco? The Premier League is an enormous worldwide success. Why change it and risk destroying it?"

EFL clubs are currently receiving £1.2bn from Premier League clubs from 2019 to 2022, of which 52% is made up of parachute payments.