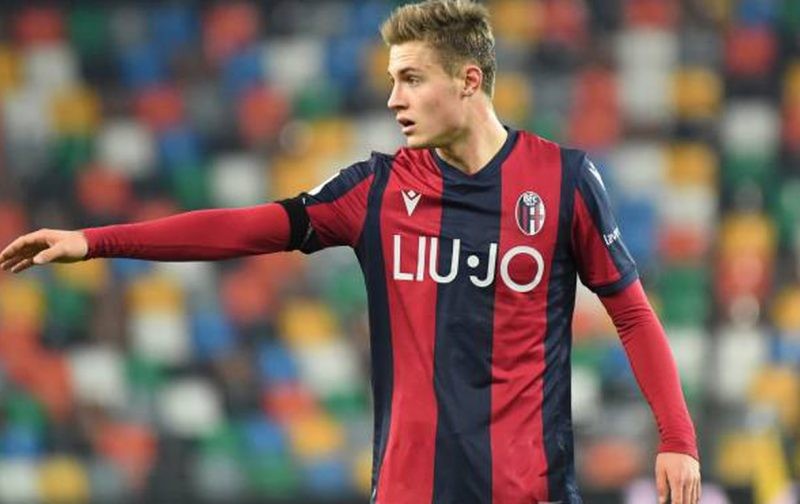 Everton, managed by Italian Carlo Ancelotti, have long been on the lookout for a central midfielder and the Bologna player has really caught the eye of the former Real Madrid and AC Milan coach.

This past January Everton were linked with Inter midfielder Matias Vecino but the deal never materialised.

Now, ForzaItalianFootball can reveal that the Toffees have made it known to both the player and his club, Bologna, that they are prepared to make an offer very soon for the former Malmo FF player Svanberg, who has featured 17 times so far this season for Bologna in Serie A, notching one assist. Bournemouth recently made an offer of €5 million to loan Svanberg with an obligatory option to make the move permanent for a further €10 million.

The clause would only become active only if they avoided relegation from the Premier League this or the following season, and the payment would be made in four instalments.

However, Bologna are not too keen and are holding out for a bigger more straightforward offer in terms of payment structure and size.

This, as Everton’s interest has been long known but so has Arsenal’s who have enquired into the player but are yet to take any concrete steps beyond that.

Bologna’s Global Sporting Director Walter Sabatini, who is no stranger to Carlo Ancelotti, is hoping for a bidding war between Arsenal and Everton to cash in as much as possible on Svanberg, who is ready to leave Italy and Serie A for England’s Premier League.