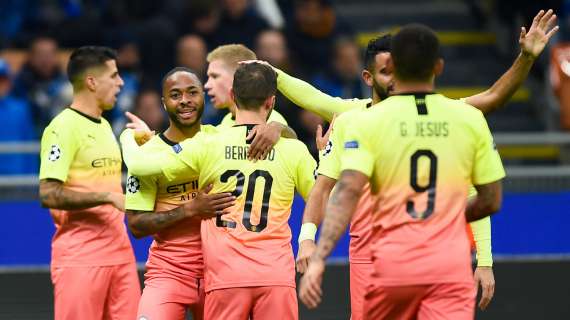 As PSG begin their Champions League campaign in the capital of West Flanders, the other group A meeting also promises great opposition. At the Etihad Stadium, Manchester City, defeated by the Parisians in the semi-finals and then beaten in the final by Chelsea last year, is opposed to RB Leipzig. The German team had a complicated start to the year and had 3 defeats in their first 4 Bundesliga matches.

Before moving to the Parc des Princes, to meet Lionel Messi there, on September 28 (2nd day), Pep Guardiola concocted a 4-3-3 to try to dominate the Red Bull team. Zinchenko occupies the right side of the defense, while the axis is made up of Dias and Ake. Rodri is surrounded by De Bruyne and Bernardo in the middle, while the attacking trio consists of Mahrez, Ferran and Grealish. Opposite, Jesse Marsch chooses 4-2-3-1. We find Nordi Mukiele in central defense and Christopher Nkunku at the left midfielder position. Andre Silva occupies the forefront of the attack.