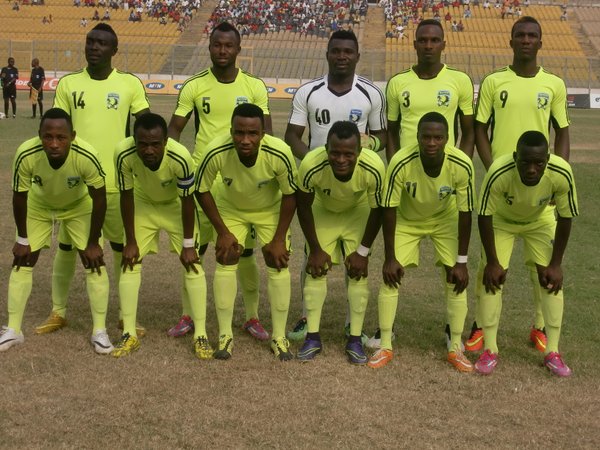 Bechem United will be aiming at another win to revive their survival campaign against West Africa Football Academy who have not fared well on road this term.

Newly appointed Portuguese trainer Manuel Coelho Zacarias can sit on the bench to manage affairs for Bechem United because of work permit issues.

The former FC Porto chief scout is on a rescue mission but on a three-month probation to earn a permanent deal.

Assistant coach Seth Osei Wire has been in charge before the arrival of the Portuguese gaffer.

Lanky striker Abednego Tetteh is suspended for the match on Sunday.

Samuel Tetteh comes back to the team after serving a match suspension against Ebusua Dwarfs.

He was sent off in their game against Hearts of Oak.

*Bechem United have won just one of their last five matches in the premier league.

*West Africa Football Academy are unbeaten in their last three games in the premiership.

*West Africa Football Academy are winless in their last ten away fixtures in the premier league.

*The two teams are yet to record a win against each other in the premier league after two meetings.

*Bechem United have conceded only goal at home in the Ghana Premier League this season.

*The Academy boys have scored just two goals in their last ten away travels.

*WAFA SC have conceded in each of their last twelve premier league away fixtures.