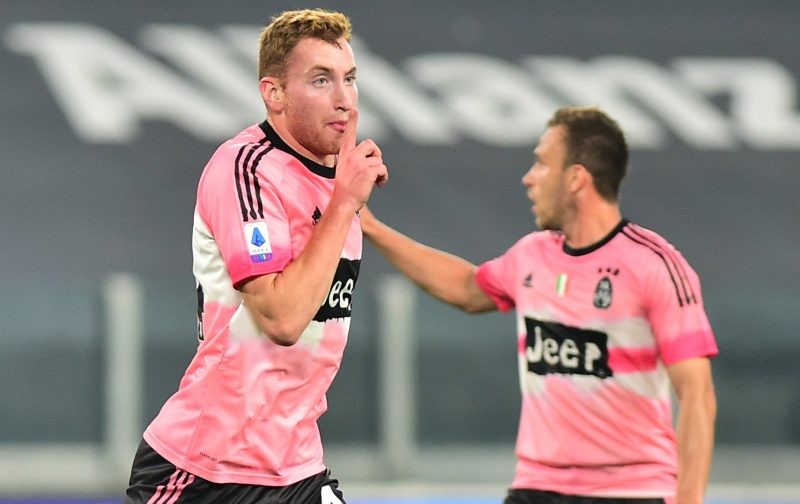 Both Juventus and Barcelona have been put through their paces in training for the final time ahead of meeting at the Allianz Stadium on Wednesday evening and their respective starting XIs looked to have taken shape.

Leonardo Bonucci, expectedly, will lead Juve’s backline alongside Merih Demiral. Dejan Kulusevski and Federico Chiesa are thought to be set to start on either flank, playing to the side of Rodrigo Bentancur and Adrien Rabiot in midfield.

Barcelona are without a number of players, most notably Gerard Pique. Impressive Uruguayan youngster Ronald Araujo is set to start alongside Clement Lenglet in the Catalan’s absence.