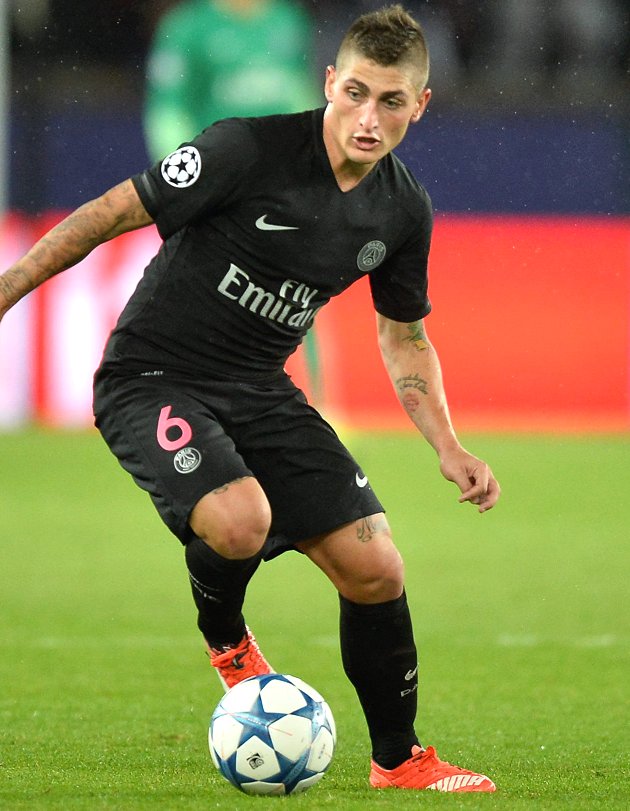 PSG and Chelsea meet for the fifth time in three years on Tuesday night when they play the first leg of their last 16 Champions League tie in the Parc des Princes.

"Chelsea will want to save their season. Chelsea have great players but there is not a favourite team," Verratti said.

"We've been expecting this fixture for a long time. Tomorrow's match will be fundamental. Even though it will be played over two matches, tomorrow's will be very important."