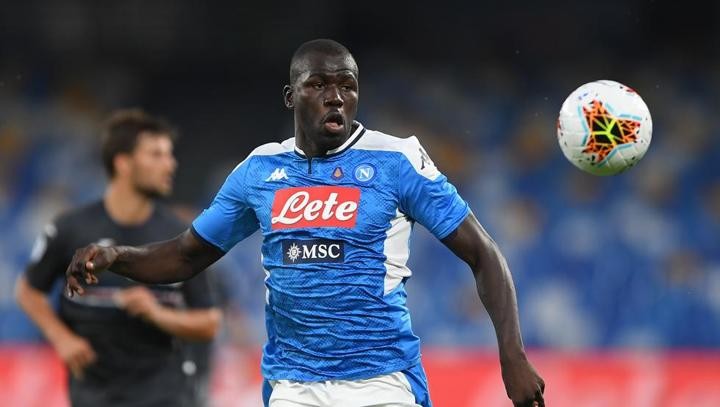 Paris Saint-Germain is close to the agreement to transfer its central to the Parisian club, they say in France.

The season is in 'stand by' because of the coronavirus crisis, but it does not mean at all that teams have no activity, especially regarding their plans for the future.

According to Le Quotidien du Foot, Napoli would be close to reaching an agreement to transfer Kalidou Koulibaly to PSG, which is looking for a replacement of Thiago Silva, who has just contract expiring in June.

Koulibaly, 28, finished contract with Napoli in 2023, but unlike other seasons, this time the club of southern Italy is very open to the option of negotiating their transfer. PSG, according to this information coming from France, would already be very close to a transfer. Napoli has valued Koulibaly's output at 80 million euros, while PSG offers 70 million and the feeling is that the operation can be closed by 75 million.

The deal between the Senegalese defender and PSG is even clearer, according to these reports: 10 million euros per season and a 5-year contract to move to Paris.