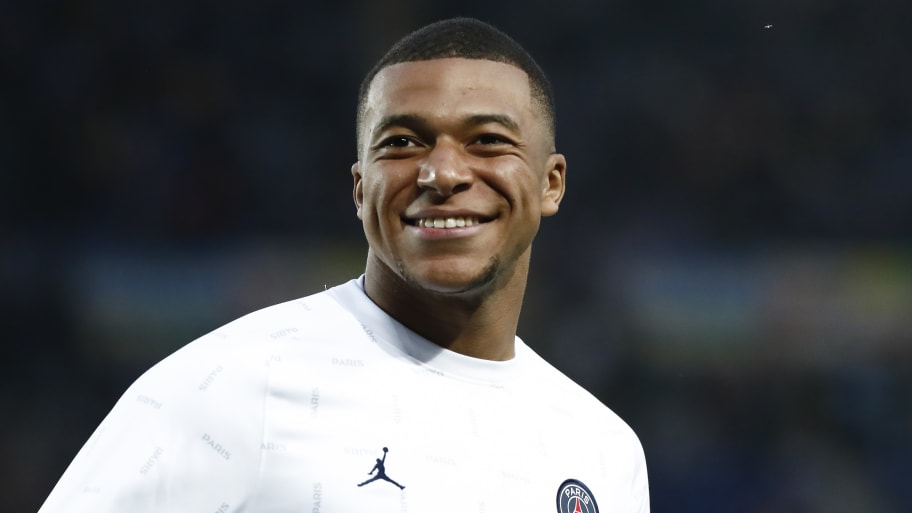 Paris Saint-Germain believe they have persuaded Kylian Mbappe to stay with the club for at least two more years, 90min understands.

The World Cup winner's contract with the Ligue 1 giants expires at the end of the season and Real Madrid have been heavy favourites to secure his signature.

However, 90min understand PSG are now confident they have persuaded Mbappe to stay put for another couple of seasons.

90min revealed earlier in May that the forward is preparing to announce a decision on his future this month.

PSG have refused to accept a potential Mbappe departure since the saga first began, despite sources at Real understanding the 23-year-old has decided to move to Spain's capital.

This article was originally published on 90min as PSG confident they have persuaded Kylian Mbappe to stay.