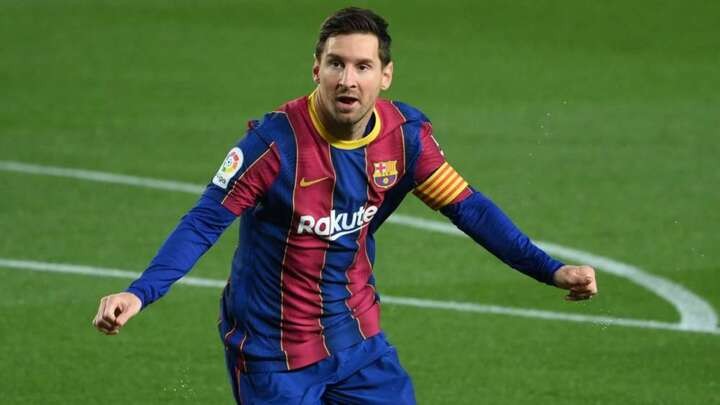 Paris Saint-Germain have denied that they have agreed terms with Lionel Messi after their owner's half-brother appeared to imply on social media that a deal had been completed for the Argentine.

The veteran attacker has been widely tipped over the past two days to join the Ligue 1 giants after his renewal with Barcelona broke down at the last hour to leave him seeking a new club.

On Friday, Khalid bin Hamad Bin Khalifa Al-Thani - half-brother of the Emir of Qatar, PSG's owner - indicated that a deal had been struck for Messi, but now the club has refuted such claims outright.

PSG's communications department has told Goal that Al-Thani's statements that a deal has been completed are false, with no such agreement in place between the club and Messi's entourage.

The 34-year-old had taken to Twitter amid reports of the Argentine closing in on a potential move to Parc des Princes to state that matters had been completed between the two.

"Negotiations are officially concluded," he had written. "Announce later."

Despite PSG's denial, it appears that Messi is destined to make the French capital his new home next season, with few other realistic suitors thought to be in the race to sign him.

Manchester City have already denied that they will be making a move for the Argentine after their record-breaking capture of Jack Grealish and continued pursuit of Harry Kane, while a switch to Juventus to join Cristiano Ronaldo seems fanciful.

Instead, it seems Messi will line up alongside former Barca team-mate Neymar and France superstar Kylian Mbappe at Parc des Princes, as Mauricio Pochettino's side go in pursuit of long-awaited European glory once more.