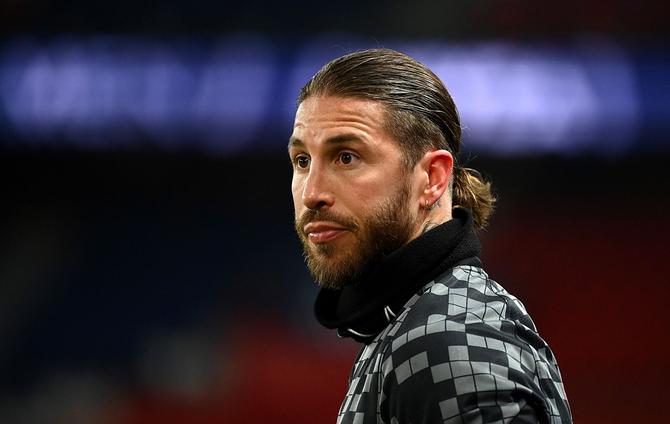 The 36-year-old Ramos joined PSG in July after winning the Champions League four times with Real Madrid, the 2010 World Cup and two European Championships with Spain.

"I'd like to play between four and five years at the top before moving on to a new experience," Ramos told the Ligue 1 broadcaster.

"I've signed for two years here at Paris Saint-Germain and we are going to try and make that three years, one more, and then we'll see.

"As long as I can hold out physically, I believe I can remain focussed," he said.

Since his arrival in Ligue 1 he has struggled with calf problems that saw him miss the first five months of the season.