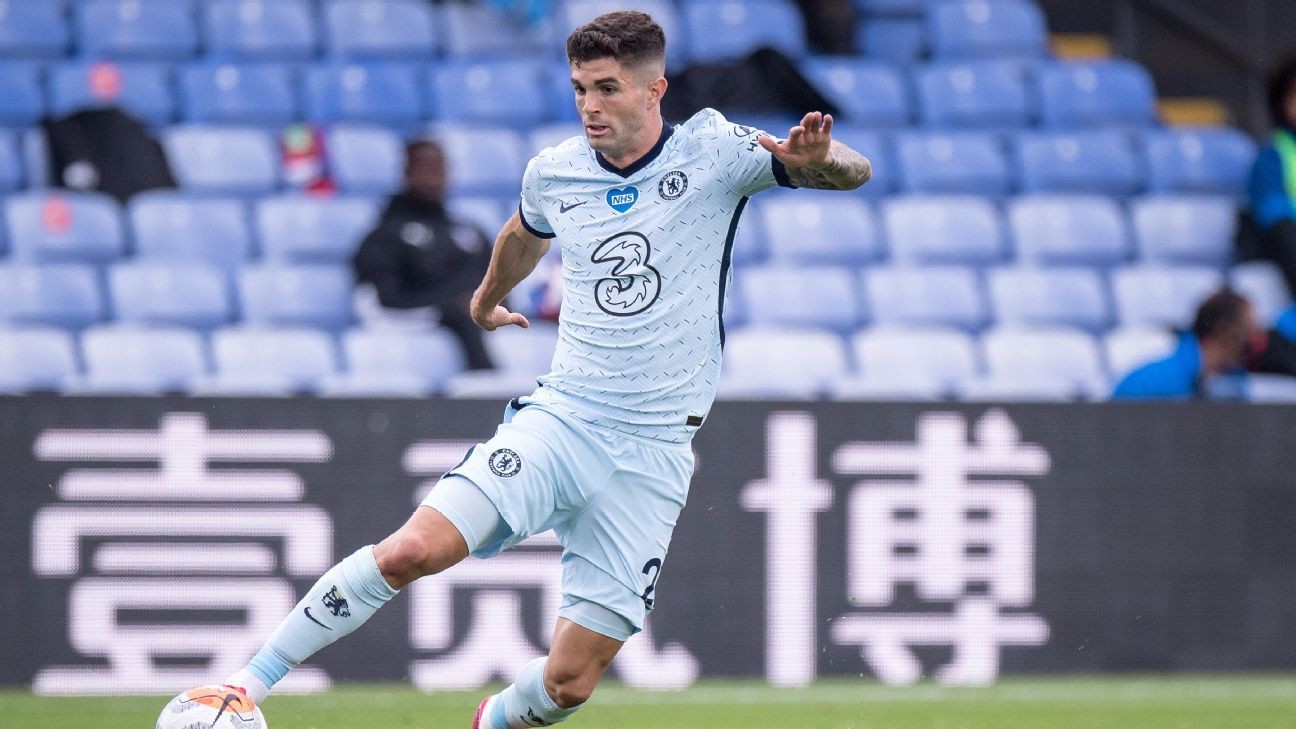 Chelsea forward Christian Pulisic has said that he does not want to compare himself to club legend Eden Hazard despite his fine form since the Premier League restart.

Pulisic, 21, has scored three goals in his last five league games and helped Chelsea remain in pole position for a place in the Champions League next season.

Hazard won two league titles at Stamford Bridge before moving to Real Madrid last summer and Pulisic said he is focusing on making his own impact on the club.

When asked about Hazard, Pulisic told Sky Sports: "He's an unbelievable player. It's pretty obvious what he accomplished at this club and I'm not trying to compare myself to that.

"What's important for me now is winning games and having an impact for my team.

"I'm really happy I can do that as of recent and my style is always going to continue to be that very attacking-minded and creative kind of player. I'm happy I can help the team any way I can."

Chelsea boss Frank Lampard said that Pulisic's game has now reached "another level" after his performance in the 3-2 win at Crystal Palace.

Chelsea have already signed Timo Werner and Hakim Ziyech ahead of next season and Pulisic said he is looking forward to playing with both players.

Chelsea's Pulisic visionary in attack in 8/10 performance as Blues hold on for tight win at Crystal PalaceSources: Chelsea pushing ahead on Havertz

"I'm excited to work with them," he added. "It's fun to play with good players, it's easy to play with them and those are two guys we know that are really talented guys so I'm really looking forward to it.

"We can have a really strong team next season. I think there's still work that needs to be done [to catch Liverpool and Manchester City].

"You can see this year that those two, especially Liverpool, have been just so consistent and dominant and that's right where we want to be.

Chelsea return to league action on Saturday with a trip to Sheffield United.

Lampard told a news conference on Friday that midfielder Billy Gilmour will be out of action for up to four months after a knee operation.