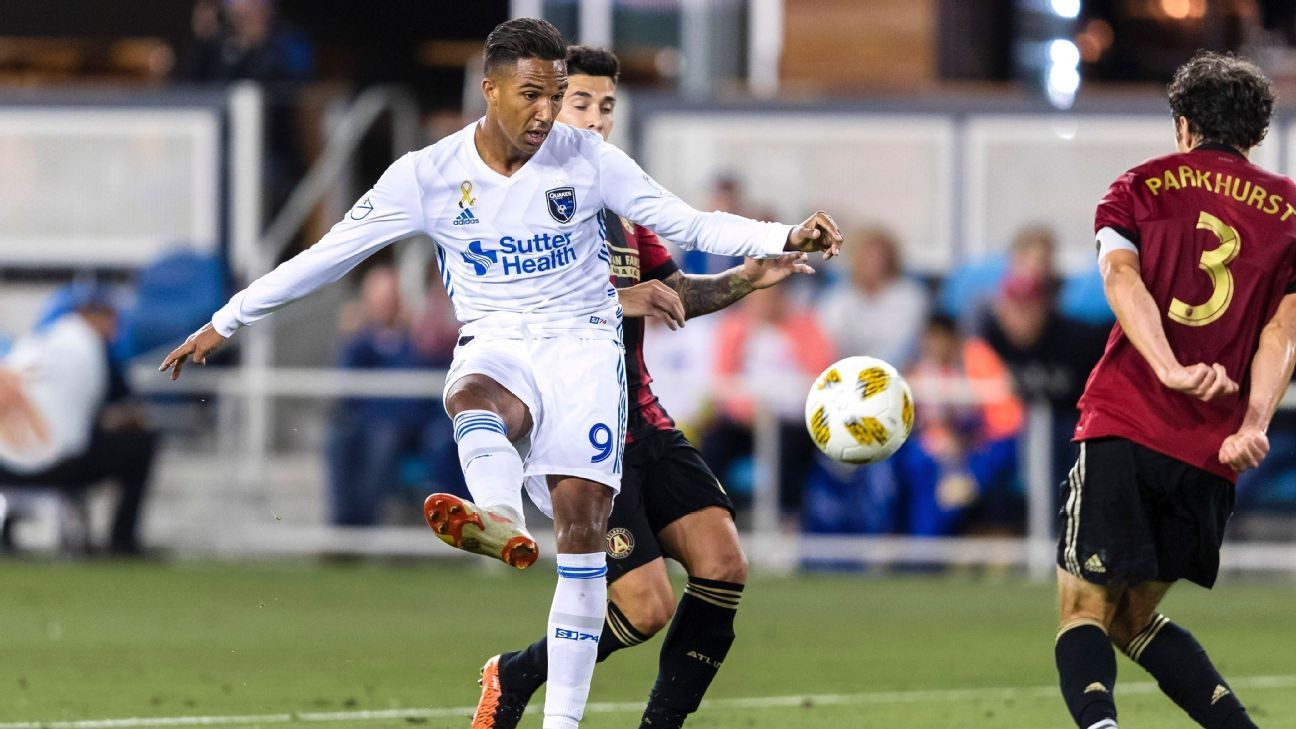 "A few days back I even received myself on Instagram a racist message," Hoesen, whose father is Moroccan and mother is Dutch, said on a conference call with reporters on Wednesday. "And I was able to share that with the team, without going into details.

"Even guys that are not of color and lived in this country for long, they even apologized and said that 'We had no idea this was going on, and what these guys are going through.' So I think it's good that everybody starts to stick together and address the problem."

Hoesen played previously in the Netherlands, England, Finland and Greece before joining the Earthquakes in 2017.

Ray Gaddis, Justin Morrow and Earl Edwards Jr. reflect on MLS's act of unity in support of the BLM movement.

"It's not that racism is only in America; it's in Europe, it's in Asia, it's everywhere. And so from that perspective, I'm not surprised," Hoesen said.

Hoesen, 29, has recorded 22 goals and 12 assists in 98 career matches with Earthquakes.