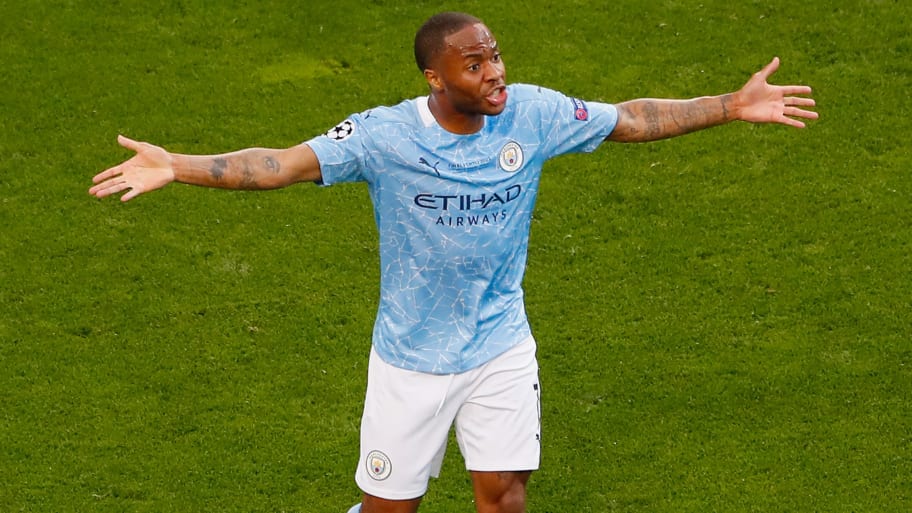 England winger Raheem Sterling has confessed he was not happy with his lack of playing time at Manchester City last season.

Sterling wasn't exactly out in the cold last year - he made 49 appearances in all competitions - but he ended the season in and out of the team. In City's final 13 Premier League games, he started just eight, was benched for three and was left out completely for two.

His frustration towards being dropped is believed to have boiled over in March, with Sterling clashing with City boss Pep Guardiola and ultimately finding himself cut from the squad for the next game, and it's left the 26-year-old open to a move away after an underwhelming season which Sterling himself believes was down to feeling uncomfortable.

"It is just happiness, just being happy, enjoying my football and that is what I am doing being here with the national team," he said (via Sky Sports News).

"If you're not playing, you're not happy. That's me, that's been me since I was a kid, if I'm playing football I am really happy, if I'm not I'm not happy."

Sterling, who has two years remaining on his contract, is set for showdown talks with City after England's Euro 2020 campaign comes to an end.

"I do feel there's a bit of an overreaction on the whole in terms of I don't know if it's...I just feel there's more of a panic on the outside than inside the building," he said of the response to the goalless draw with Scotland. "The players who have been at a few tournaments, who have huge experience, try to help the other ones.

"I don't see anyone in the camp that feels any pressure or feels hard done by. As much as we can inside the building the best thing we can do is focus on the training field, focus on what's being doing inside.

"We really shouldn't be looking what's the papers are saying, what pundits are saying. That's something we need to take for the rest of this tournament, the more you listen to outside noise, the more it can affect you.

This article was originally published on 90min as Raheem Sterling admits being unhappy with lack of minutes at Man City.