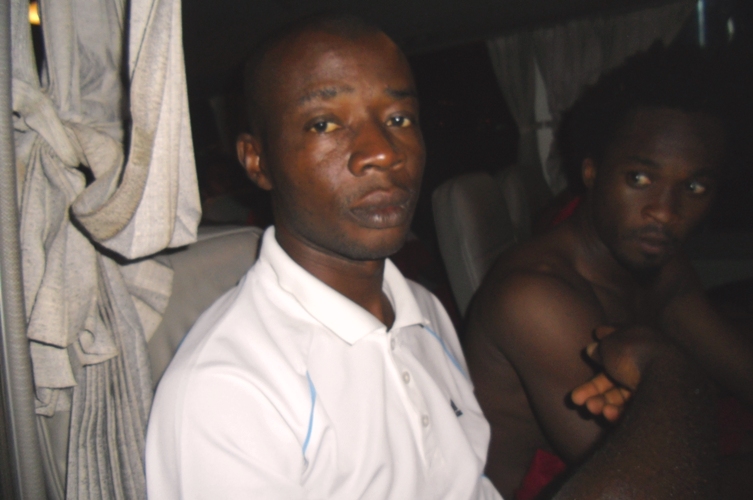 The Flying Antelopes dealt their hosts a devastating blow on the day they were very much expected to win to cap off their month-long centenary celebrations on Sunday.

And the few Hearts fans present at the stadium made mistakes in expressing their fury and disappointment after the loss with many insisting their team is not good enough.

But Rangersâ€™ coach Ogboh thinks otherwise but says the players need to be more purposeful with their play so as to realize their maximum potential.

â€œThey (Hearts) have a good team and I believe they will do great things in future,â€ he told GHANAsoccernet.com.

â€œThe only problem with them is that they have to calm down and avoid playing to the gallery otherwise I think they are a good side.â€

Hearts will need to recover quickly from Sundayâ€™s defeat with rivals Asante Kotoko lurking to pounce when the league resumes on November 20.