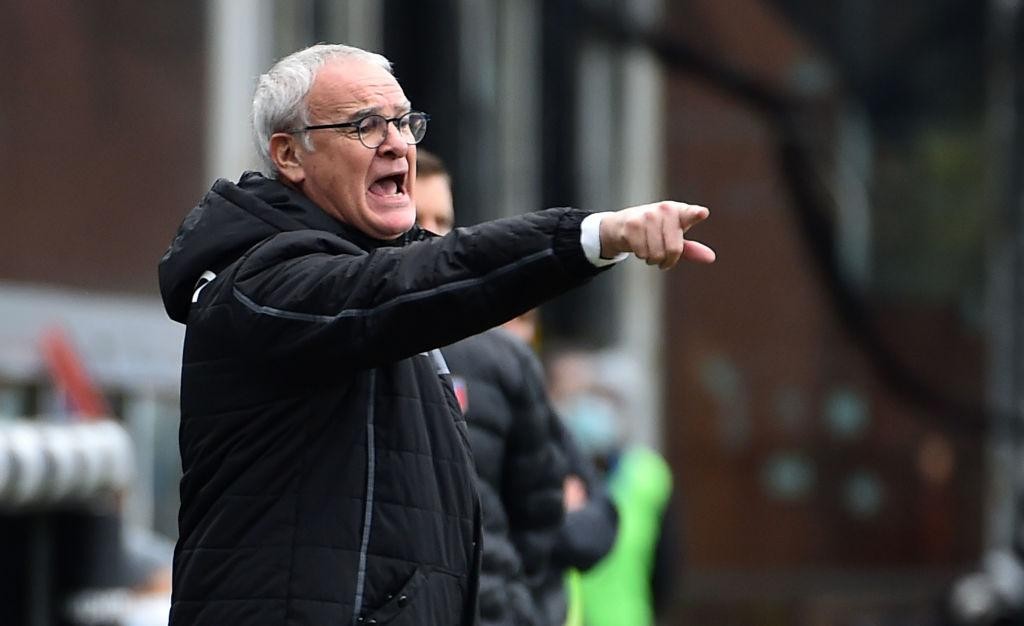 After Sampdoria’s impressive 2-1 home win over an Inter side challenging for the title, Claudio Ranieri spoke about how pleased he is with the team: “I really enjoyed our performance. I told the players that they had to reproduce what they did against Roma, with the caveat of being more clinical when we attacked, which we managed. The players did well. It’s no mean feat to beat Inter. I’m pleased with all our individual performances. I don’t want to single anyone out in particular because they all showed an ability to make sacrifices and willingness to press and battle.”

The coach went on to offer more in-depth insight to explain Samp’s victory: “Two factors went our way: the playing surface and the fact that [Romelu] Lukaku didn’t start. We sacrificed ourselves by blocking everything Inter conjured up and the playing surface took off some of the pace on the ball. Sanchez’s penalty would’ve changed the game, but Audero played a key role for us. What I’m most pleased about is the three points. Beating a top side is always enjoyable.”