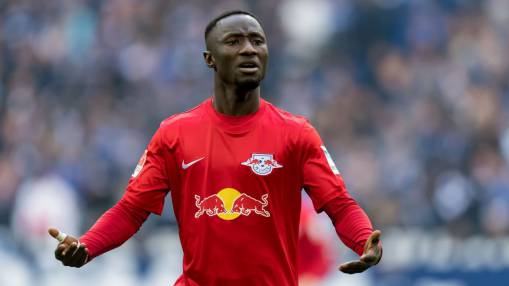 Former Liverpool defender Steve Nicol has his say on how Liverpool should proceed with Philippe Coutinho and Leipzig's Naby Keita. Gab Marcotti explains why Liverpool and RB Leipzig are in a stalemate over the English side's pursuit of Naby Keita.

RB Leipzig could lose midfielder Naby Keita, a target for Liverpool this year, in next summer's transfer window.

"I'd like to think that he will play another strong season, also in Champions League, and then there will be big clubs who are interested in him.

"Therefore it will presumably be pretty tough to keep him here."

Keita joined Leipzig from Red Bull Salzburg for €15m last year, with the Bundesliga club fending off interest from clubs including Arsenal and Liverpool to secure his signature.