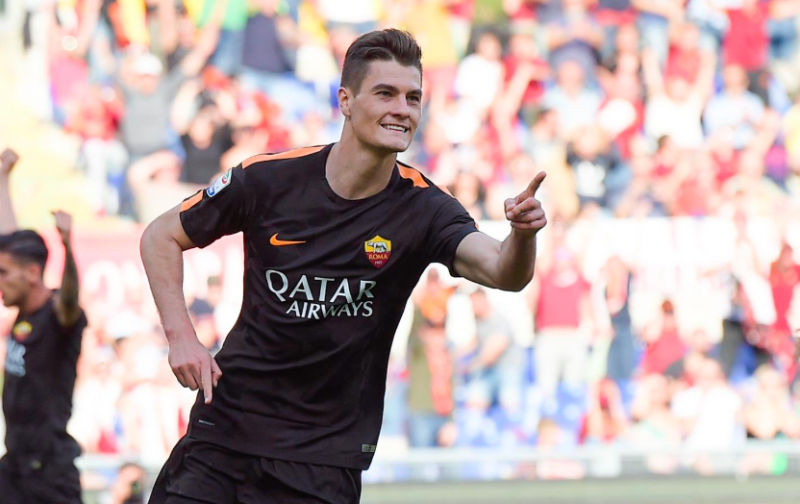 Despite enjoying a fruitful spell on loan at RB Leipzig, Patrik Schick appears set to return to parent club Roma at the end of the season.

The Czech striker struggled to make an impact with the Giallorossi following a high profile switch from Sampdoria in 2017, in a deal that could eventually be worth up to €42 million. It prompted Roma to send him out on loan to Leipzig, where Schick has found the net nine times in 18 Bundesliga matches. However, the Roten Bullen coach Julian Nagelsmann has moved to dismiss suggestions that his side would take up a €29m permanent option on Schick, claiming that they would be unable to afford to splash out this summer.

“I hope that we can finish in the top four to qualify for the Champions League, but even then it is unlikely we would be able to sign Schick,” Nagelsmann told Bild.

“Even if we were in the Champions League, we would not be in a position to throw money around. We have a tight budget and plans for the transfer market that we must respect. It can be difficult to appreciate, but if we don’t sell players then we can’t buy.”

Schick managed just eight goals in 58 appearances for Roma prior to his move to Leipzig. A full Czech Republic international, the 24-year-old has nine goals in 24 caps for his country.