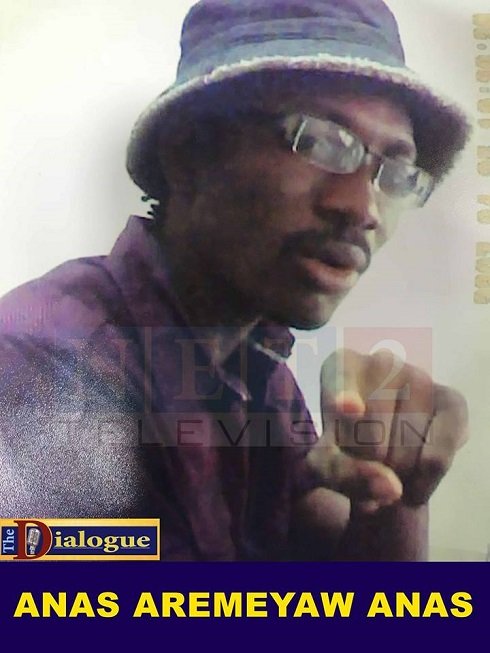 The rejoinder by Tiger Eye to their court defeat at the hands of Ibrahim Sannie Daara can best be described as an an exaggerated embellishment of what really didn’t take place at the Human Rights Court.

The ruling of the High Court presided over by Mr Justice Nicholas Abodakpi was very well documented in the 6-paged report of the judge.

The fabrication, lies and factual distortion of the ruling of the court as stated in the said rejoinder is stated as follows:

1. The court didn’t make any determination that the case may be determined by Affidavit evidence only consequently Tiger Eye or Anas Aremeyaw Anas should not attend Court in person to defend the suit. As a matter of fact Counsel for Applicant Has already intimated to the court that’s beyond the Affidavit evidence he may call the Respondent(s) or their representatives as the case may be into the Box for cross examination. How did Tiger Eye predetermine what is yet to be determined by the Court?

2. The court dismissed the argument that for fear for lives of the Respondents a defense lawyer could swear to an affidavit in answer on behalf of the Respondents. The judge went a step further to question the Respondents instructions to their lawyers to represent them in Court if indeed there was an inability to even sign an Affidavit in Answer to the suit.

3. The ruling never touched on the recent death of Ahmed Suale let alone taking judicial notice of death. This is an extraneous piece of information which cannot be found anywhere in the court ruling.

4. The Human Rights Division of the High Court is a court of record. The 6-paged ruling was not an opinion but a decision taken by a court if competent jurisdiction. The description of the ruling as an opinion gives a false impression that the ruling is not binding on the parties.

Crooked journalism must be called out.