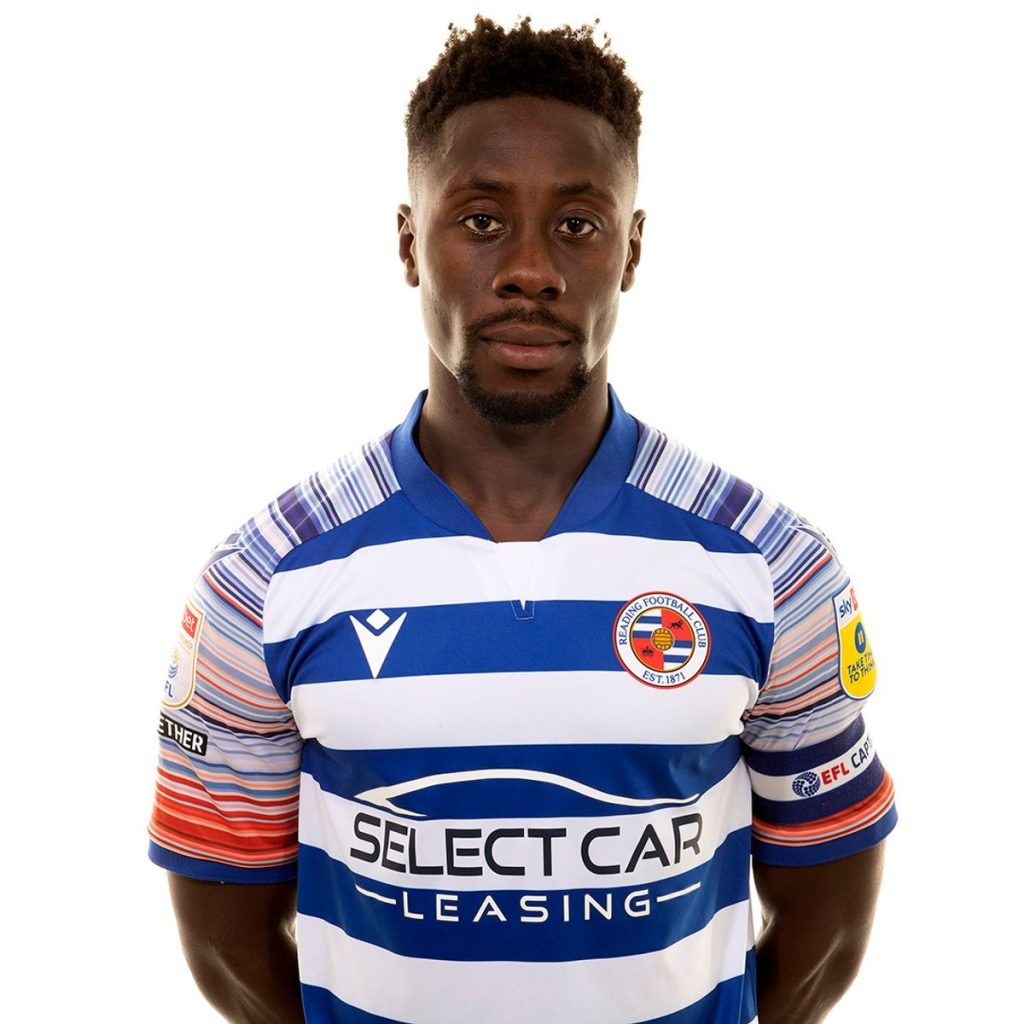 Reading FC captain Andy Kyere Yiadom is facing a one game suspension in the English Championship if he continues with his behaviour since the start of the season.

The Ghana international defender has already picked up four yellow cards this campaign in the first 10 games in the Championship.

He faces a ban should he receive a fifth before the beginning of November.

Players are banned for one game if they pick up five bookings inside the first 19 matches.

This will take Reading up to the home game against Preston North End on Saturday, November 5.

Yiadom received bookings in the home win over Cardiff City and away defeat at Rotherham United.

The 30-year-old was also booked in the Royals' two most recent games at home to Sunderland and away at Wigan.

The Reading skipper can only escape the looming one-match ban if he is on his best behaviour for the upcoming nine games.

Yiadom has played in all ten games for Reading in the Championship this season but was missing in Ghana's squad for this month's international friendlies against Brazil and Nicaragua.