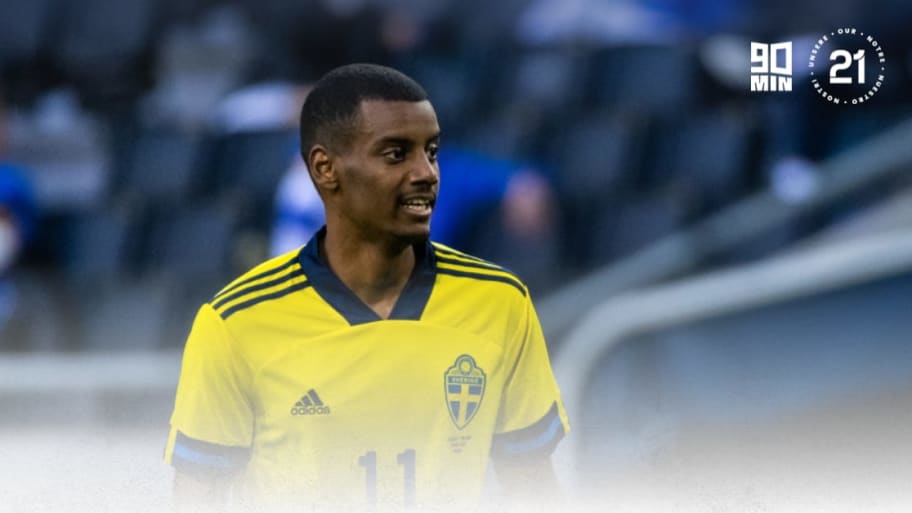 The 21-year-old enjoyed a stellar campaign in La Liga last year, scoring 17 goals in 34 games, and has featured heavily for Sweden at this summer's tournament.

His dazzling display against Slovakia in the second round of Euro 2020 matches has only further cemented his status as a wonderkid, and his queue of admirers is only growing. And according to AS, Madrid are the latest club to be paying attention to his meteoric rise.

The Sweden international has a buyout clause of €70m in his contract, and that makes him an intriguing proposition for a number of Premier League and La Liga clubs.

Los Blancos are on the lookout for a new striker, and they have been linked with moves for the likes of Erling Haaland, Kylian Mbappe and Harry Kane. However, Madrid are not in the strongest financial position at this current time, and it's unlikely that they'll make such an expensive move in the summer.

So, they could be tempted to go on the hunt for a cheaper alternative, and Isak's buyout clause could be the key to their transfer strategy. Los Merengues would be willing to trigger that clause to avoid having to negotiate with Real Sociedad or enter a bidding war, and the price tag is now seen as a relative bargain in the current transfer window.

Isak's arrival would also see him reunited with Martin Odegaard, with whom the Swede struck up a devastating partnership during the Norwegian playmaker's loan spell at Real Sociedad.

The striker has already proven that he has the ability to thrive in La Liga, scoring freely last year and firing his side to a top-five finish in the 2020/21 campaign.


This article was originally published on 90min as Real Madrid interested in Alexander Isak.