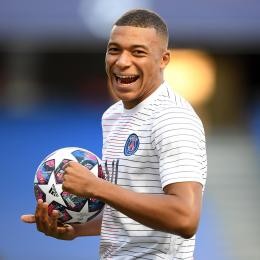 According to AS, French international winger/forward Kylian Mbappé (21) is adamant over joining Real Madrid, while being rather uninterested in latest proposals, coming from Barcelona FC and Liverpool. Turning down PSG more than once on CL runners-up renewal offer, former AS Monaco star, playing for Ligue 1 defending champions since 2017/18, is currently on a deal with them until June 2022, and is worth around 180 million euros, the same sum he was purchased by back then.

Besides, Juventus might be back after the fancy 1998-born as well, though probably only once parting ways from Cristiano Ronaldo, due to financial sustainability matters.