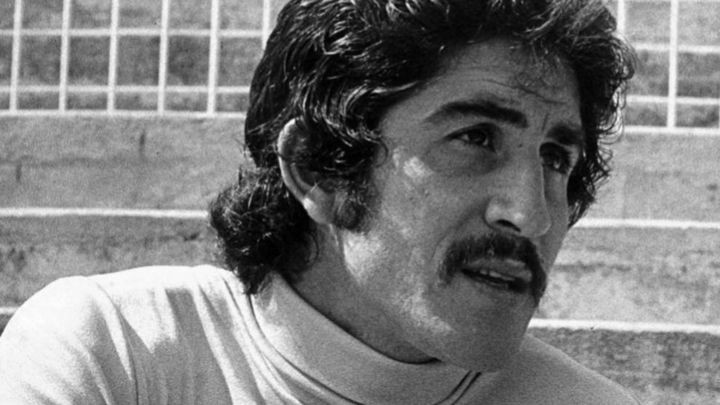 After Goyo Benito passed away on Thursday and three Real Madrid legends have led the tributes to the former Los Blancos centre-back.

Carlos Santillana, Vicente del Bosque and Jose Antonio Camacho bid farewell to one the most successful defenders in the club's history.

"He marked me sometimes in training and I told him to be calm and that I wanted to play on Sunday," Santillana told Radio MARCA.

"Goyo Benito was unable to recognise you in recent days but he knew the mythical Real Madrid line-ups by heart," he noted.

Real Madrid fans won't be able to pay tribute to Benito in the coming weeks as football has been suspended in Spain but Del Bosque reassured them that they will get the chance to bid farewell in the future.

"We will definitely have time to say goodbye and sent our love to Goyo Benito," he noted.