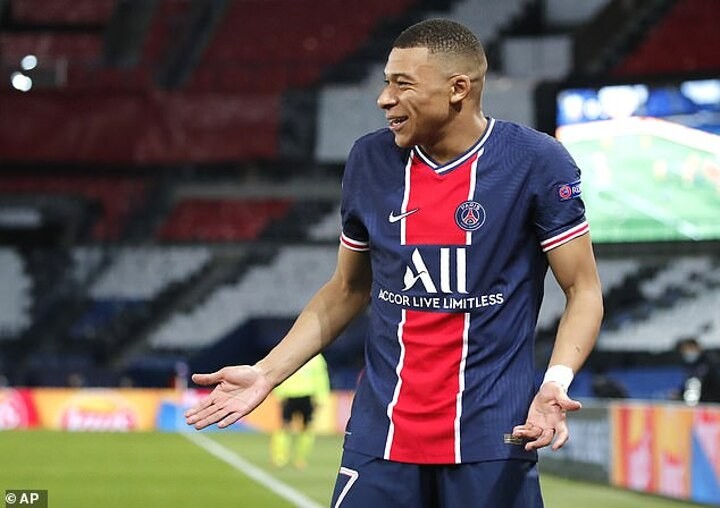 Real Madrid remain confident that they can sign PSG superstar Kylian Mbappe this summer, according to reports.

The France World Cup winner is out of contract at the Parc des Princes in June next year and the club have been trying to tie the 22-year-old down to a new long-term deal amid interest from Europe's elite.

According to Goal, no compromise on fresh terms at the Parc des Princes has been reached which has left the door open for Real Madrid, who are now closely monitoring events.

The report goes on to suggest that Mbappe is still keen to fulfil his 'boyhood ambition' of playing for Los Blancos and is not rushing to make a decision on his future just yet.

Mbappe has reportedly rejected three offers from the reigning Ligue 1 champions so far – giving Real hope that a move is on the cards once the window reopens.

However, Goal are also reporting that Mbappe could still yet agree to new terms with PSG and is waiting to know what happens with Neymar's contract situation, who is also under contract until 2022.

The pair helped PSG reached the semi-finals of the Champions League on Tuesday evening after knocking out Bayern Munich on the away goals rule.

PSG boss was delighted with his side's effort over the two legs – which PSG edged the first encounter 3-2 before losing 1-0 on Tuesday at the Parc des Princes.

'The quality is there, and they work so hard,' Pochettino told BT Sport when asked to asses his side's effort over 180 minutes in these two games.

'Our job is to try to put these type of talents, they are geniuses, to work like a team.

'With the ball they are of course fantastic.

'To feel that we are a team, that is the challenge for us, and at the moment we are so happy about that.'