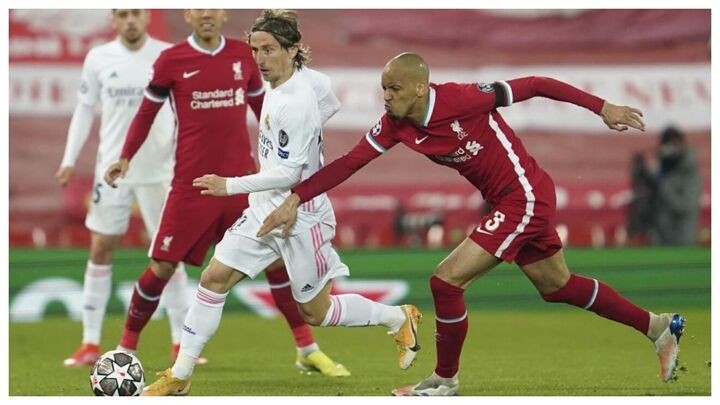 Nobody has reached more European Cup semi finals than Real Madrid's 30. In fact, it's not even close.

Bayern Munich are next down the list with 21 appearances in the last four, followed by Barcelona's 16 appearances and AC Milan's 12.

In recent years, Los Blancos have extended their lead. They've reached the semi finals in nine of the last 11 editions of the Champions League, winning the competition four times in that spell.

Jose Mourinho put an end to the quarter-final curse in 2010/11, with Real Madrid going on to reach the last four in successive years until 2018/19.

In the last decade, Real Madrid have appeared in eight Champions League semi finals, with Barcelona next up on five.

This will be Zinedine Zidane's fourth Champions League semi-final as Real Madrid boss. He's won all of the previous three so far.

The French coach has knocked out Manchester City, Atletico Madrid and Bayern Munich at this stage.

Chelsea are waiting in the penultimate round this season. They've never met Real Madrid in the Champions League, with their previous encounters coming in the 1970/71 Cup Winners' Cup and the 1997 Super Cup. Chelsea came out on top on both occasions.