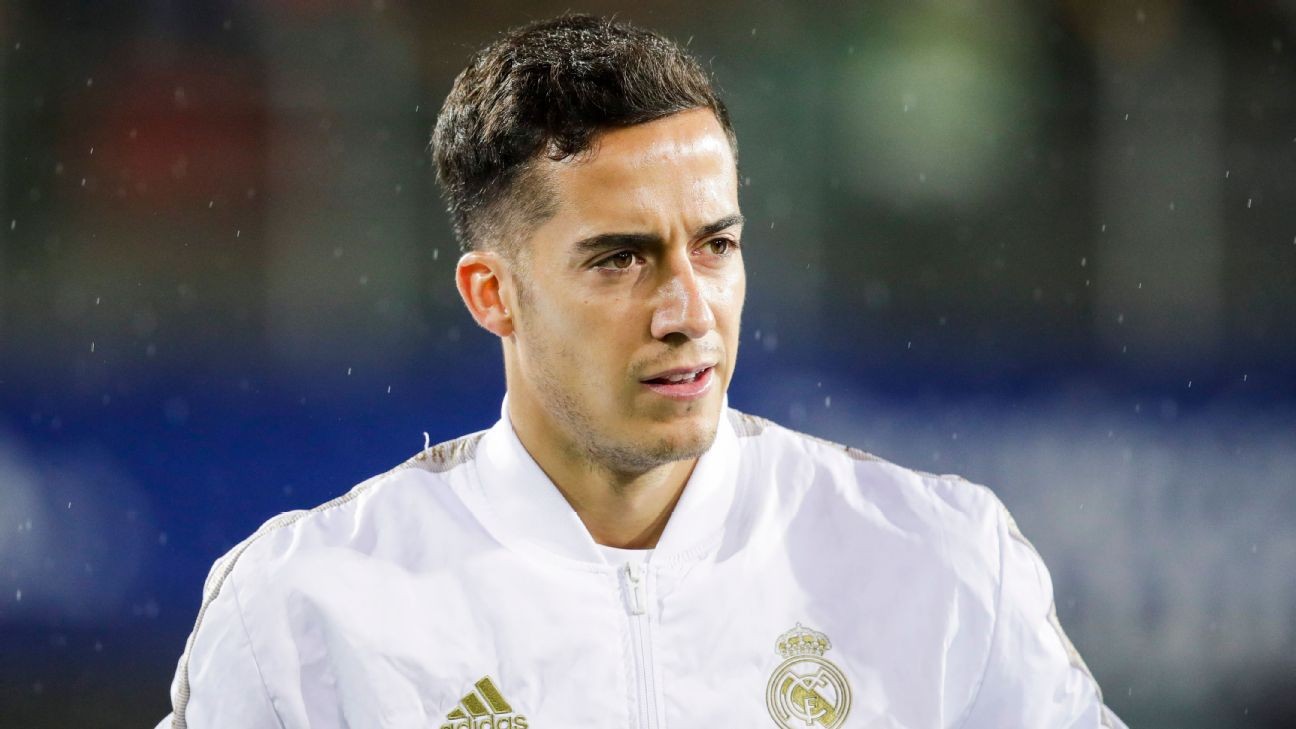 Julien Laurens and Gab Marcotti make their picks for the best XI of players last names beginning with "B." Julien Laurens outlines whether Dortmund's Erling Haaland might be a key target for Real Madrid in the summer. Alejandro Moreno suggests Raul Jimenez would just sit on the bench if he signed for Real Madrid.

Lucas Vazquez has said it would be "incredible" to play in Major League Soccer in the future, but added he is happy at Real Madrid and could even retire at the club.

"It would be incredible, I'd love to play in MLS one day" the winger told Bleacher Report. "I love basketball. I love the teams of Lebron James."

Vazquez has seen a reduction in his playing time at the Bernabeu this season, making just six starts and eight substitute appearances in La Liga during the 2019-20 campaign.

His Real Madrid contract expires in June 2021 and a decision will soon have to be made on a renewal.

Last summer Vazquez attracted interest from Premier League clubs as well as the Bundesliga and Serie A before deciding to stay.

However the 28-year-old is in no hurry to leave Madrid, where he has proved to be a valuable squad member, winning three Champions League trophies and a La Liga title since making his debut in 2015.

"I am really proud to be a part of Real Madrid, the best team in the world," he said. "It is a joy to be able to play there every day.

"I try not to let praise or criticism affect me. I try to always give my all, and I have the ambition to improve every day. The truth is I hope to be able to retire at Real Madrid."

Vazquez, who is a Real Madrid youth product, said he has tried to model his game on a club legend who was also a winger: Luis Figo.

"I grew up watching him play for Real Madrid, he played in my position and I still watch videos of him to improve my game through his," he explained.

He also praised close friend and captain Sergio Ramos -- who is yet to agree a new contract at Real Madrid, with his deal expiring in 2021 -- as "the best in the world in his position."

He added: "He is really intense on a day-to-day basis. He is an example for all the players."