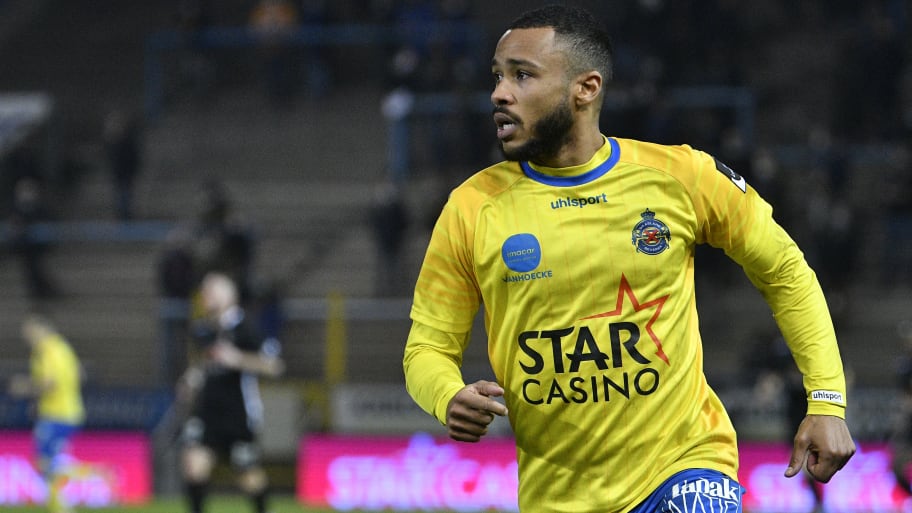 He joins through the summer, with club options to extend for the remainder of the 2022 and 2023 Major League Soccer seasons.

“Bringing Chris to Salt Lake has been discussed for an extended period with both our technical group and the Blitzer football staff,” Real Salt Lake general manager Elliot Fall said in a statement.

“We are excited to see how he integrates with the group, his ambition to seize this opportunity, and his potential to provide further depth for our roster. During his time in Belgium, Chris has demonstrated versatility in both a back three and a back four, he can play anywhere across the line, wherever Pablo [Mastroeni] and the staff might need.”

The defender kicked off his professional career in Switzerland with Kriens, where he recorded 11 goals in 98 appearances from 2013 to 2017. He then moved on to feature for FC Thun until 2021 before a stint at Waasland-Beveren

“My arrival to RSL has been long-anticipated, I’ve heard that everything is well-placed for our success as a locker room and as a Club,” said Kablan in his first 48 hours on the ground, adjusting to altitude.

“The facilities are excellent, the staff is organized, I’m looking forward to getting to know my teammates, our fans and the community-at-large.”

The move comes on the final day of Major League Soccer’s Primary Transfer Window. The club also re-signed Anderson Julio on a permanent transfer from Liga MX team Atletico San Luis, and are said to be finalizing a deal to bring Venezuelan international winger Jefferson Savarino back to the club from Brazilian Serie A side Atletico Mineiro.