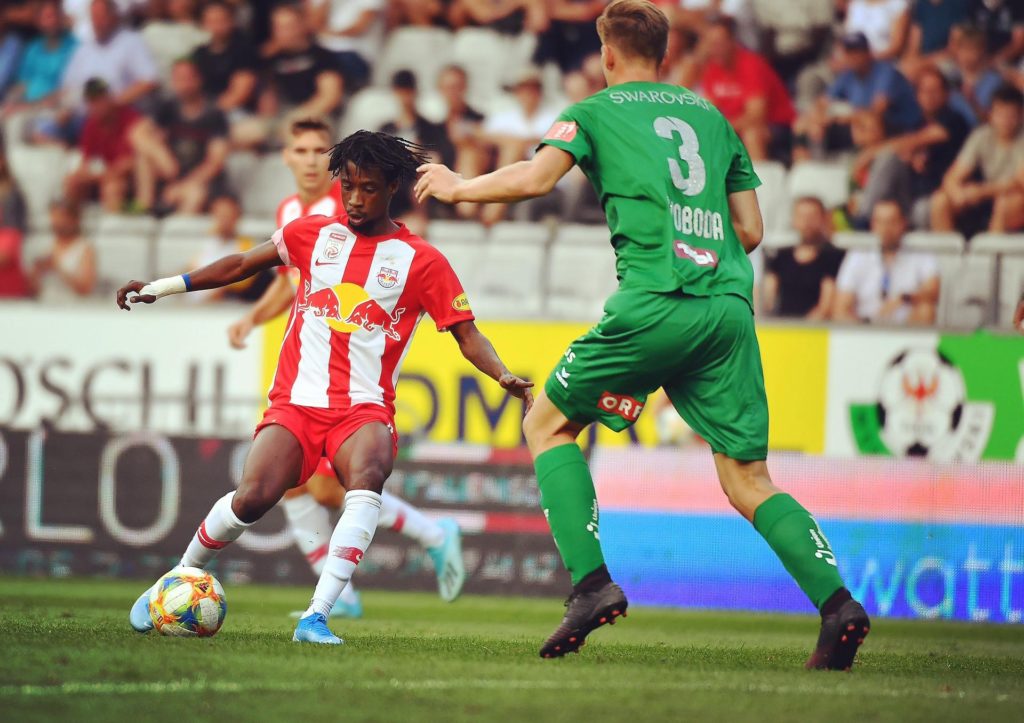 Ghanaian midfielder Majeed Ashimeru has been included in Austrian Bundesliga Team of the Week following his dazzling display for Red Bull Salzburg on Saturday.

This was the 21-year-old’s first ever start for Salzburg since joining from WAFA SC in 2017.

He had already made three competitive appearances prior to Saturday’s game, albeit from the bench.

His performance in the game earned him a place in the league Team of the Week selection for the first time alongside three other Red Bull players. 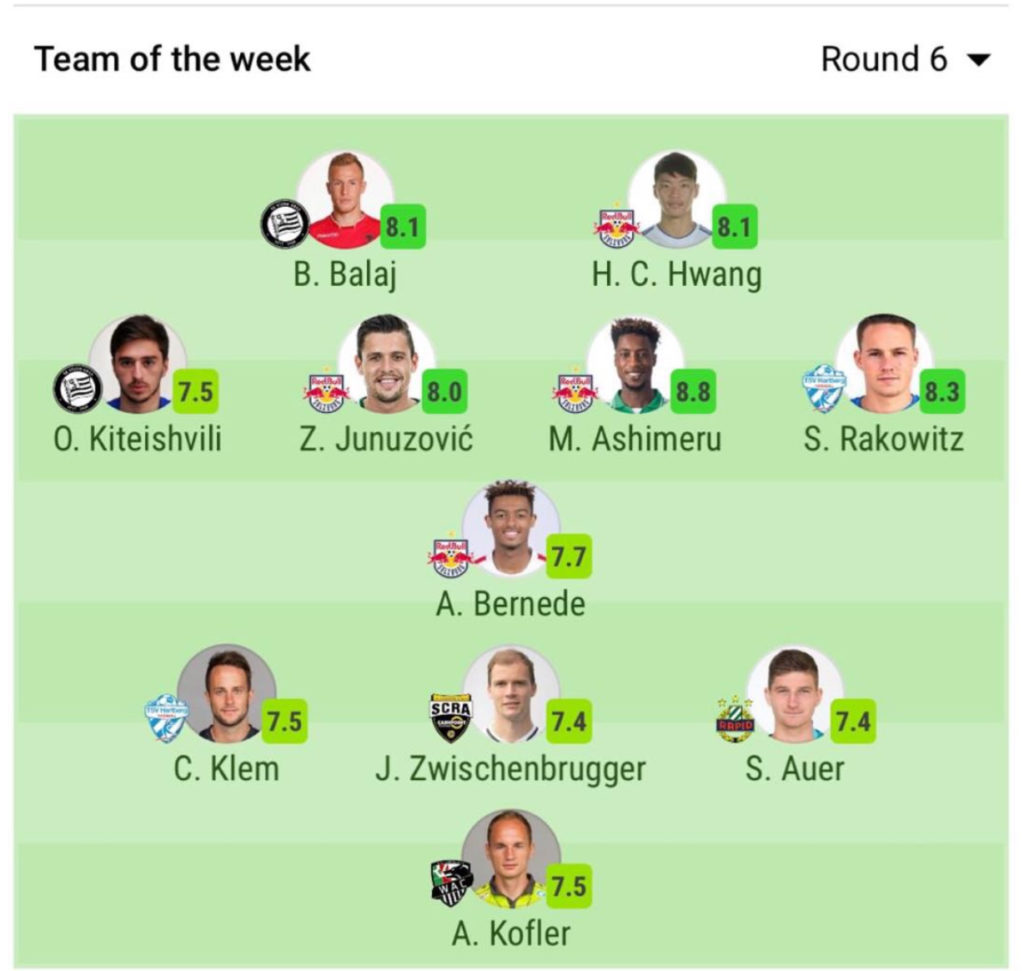 He has also previously featured for Austria Lustenau and Wolfsberger AC on loan.

Ashimeru will look to put in another good show on September 14 when his team host Hartberg at the Red Bull Arena.