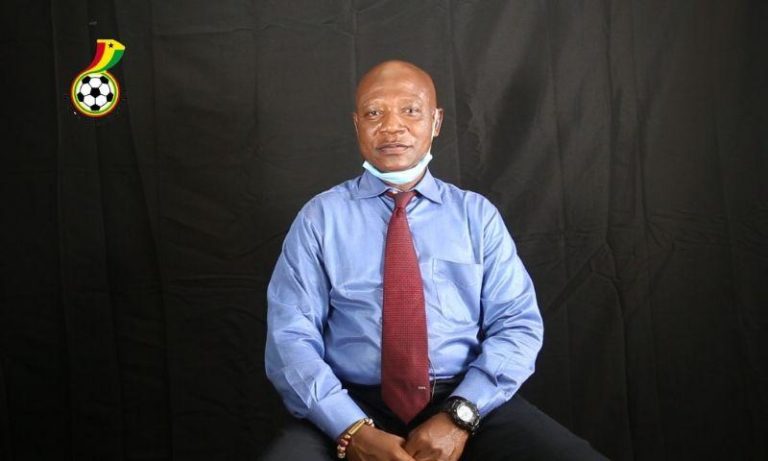 The match officials including Mahama Ewuntoma, Eso Doh Morrison, Gabriel Opoku Arhin and Andrew Awurisa have all been handed suspensions by the Match Review Panel.

“With the complaints and decision from the match review panel, we have had the opportunity to read through the decision. In the case of the Kotoko issue they talked about the Ganiu incident, it was a serious foul play.

Ganiu was not aiming at the ball but the human being, the red card should have gone but the referee opted for a yellow card. I am advising our referees not to compromise on some of these things, if it’s a red card, give a red card. You shouldn’t say it’s minimal hence showing a yellow card,” the Referees Manager of the GFA said.

Alex Kotey added, “The GFA and the clubs have invested a lot of money in the league so referees must also uplift their performance to improve the league. They have to do more training and not only when they are going for their fitness test.”

Referee Doh Morrison was handed an eight-match suspension for awarding Aduana Stars a wrong penalty against Hearts of Oak on matchday 3.

The match review panel on Mahama Ewuntoma indicated that the referee admitted to the panel that he erred in awarding a penalty to Ashantigold SC in their week two encounter against Karela United and was handed a six-match ban.

With regard to referee Opoku Arhin, the match review panel found the referee guilty of not giving a red card to Ismail Abdul-Ganiyu for a bad tackle on Bechem United’s Emmanuel Avornyo, therefore handing him a six-match ban.

But referee Opoku in his response admitted that he erred in that decision as he couldn’t see the offence clearly but decided to give a yellow card to Ganiyu in consultation with the fourth referee Andrew Awurisa who has also been given a four match-day ban.